Why Melbourne, Australia Should Be on Your Bucketlist 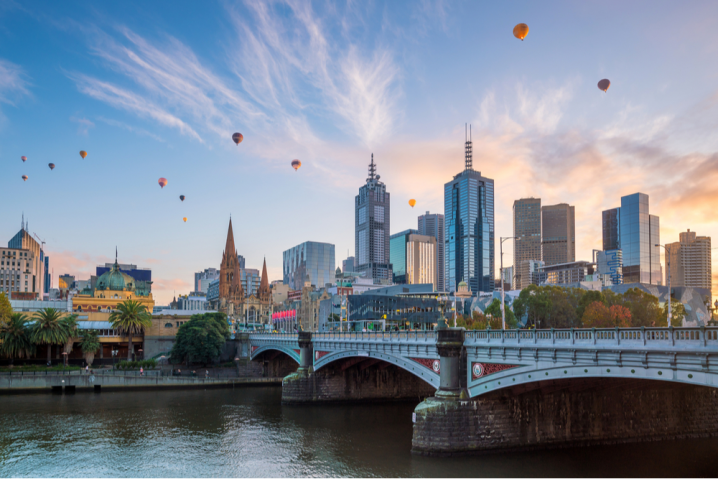 Melbourne was voted the most liveable city in the world, not once but 6 consecutive times! This is one city that should not be overlooked. Melbourne is likely to be one of the trendiest and most unique cities you’ll ever visit. The city boasts fantastic culture, amazing food and charming laneways.

Melbourne is quite an expensive city but that shouldn’t stop you from visiting. To make your trip more affordable there are many serviced apartments in Melbourne for you to choose from.

Here are the top reasons to visit Melbourne at least once. 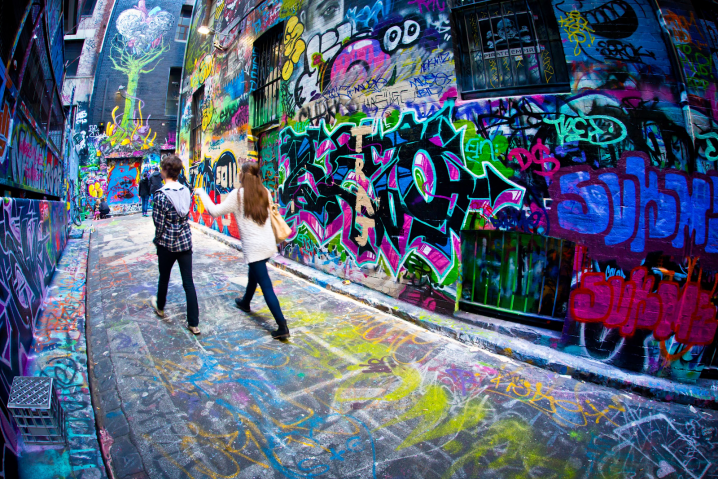 Melbourne has an extraordinary culture that is unlike any other city. There are many theatres, art galleries, museums, street art and live music venues to set your sights on.

In terms of nightlife, there are a variety of hidden bars, rooftop bars, and world-class nightclubs. Some of these hidden places are not easy to find so you may want to book a tour that will take you to some of Melbourne’s best-hidden gems.

There are events happening constantly in Melbourne and you will never run out of things to do. Some of the major events that Melbourne is known for include The Melbourne Cup, Melbourne International Comedy Festival and Melbourne Fashion Week.

In between major events, there are also many pop-up night markets, food and wine festivals and fairs such as The Melbourne Show, Moomba and White Night.

The Restaurant and Cafe Scene 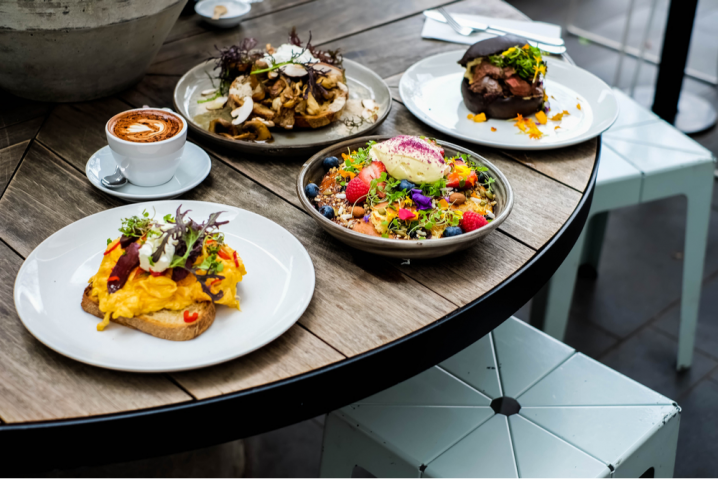 Melbourne has become synonymous with having amazing food and coffee culture. There is something for every appetite, from wine to chocolate to gourmet restaurants. Here is where to eat in Melbourne:

Chinatown: Thanks to Melbourne’s large Chinese population Melbourne’s Chinatown is one of the best Chinatowns in the world. Here you will find a large selection of Asian supermarkets, authentic Asian cuisine, and some of the best hot-pot in Australia.

Lygon street: Lygon Street is Melbourne’s “Little Italy”. There are dozens of gelaterias, Italian restaurants and cafes. While you’re there make sure to visit Brunetti. Brunetti Carlton is one of the best places for coffee and cake in Melbourne.

Laneways: Melbourne’s laneways are the place to go for coffee and brunch. Degraves Street is one of the best coffee spots in the city. You can enjoy lunch outside and people-watch while you enjoy fantastic food and coffee.

Southbank: Southbank has everything from world-class restaurants to casual pubs. Crown Casino has a great selection of gourmet restaurants to choose from. Other renowned restaurants in Southbank include. Dinner by Heston Blumenthal and Vue De Monde.

The Variety of Day Trips 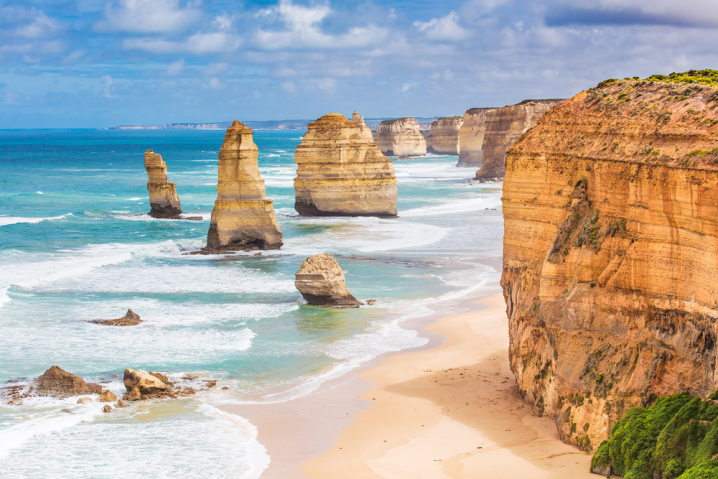 Melbourne is located within close proximity to amazing wine regions, beaches, mountain ranges and one of the seven natural wonders of the world; The 12 Apostles.

The best day trips from Melbourne are the Yarra Ranges, Phillip Island, The Great Ocean Road and the Mornington Peninsula.

There are many transport options and guided tours to and from these locations so you will not need to worry about hiring a car during your stay. 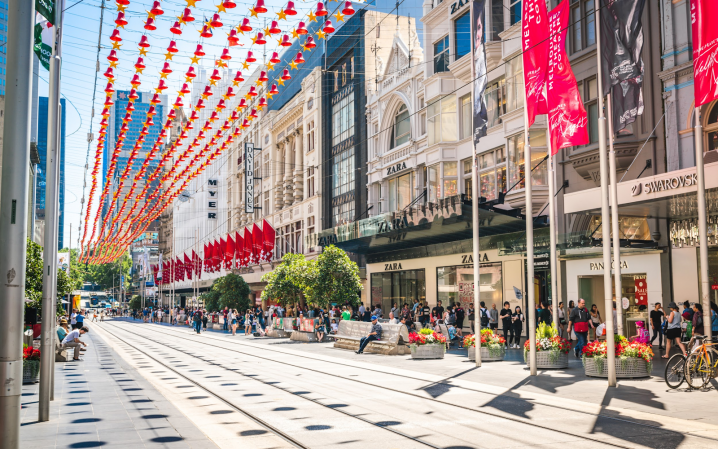 Melbourne is home to the largest shopping centres in the Southern Hemisphere- Chadstone. As well as the many large shopping centres there is a large variety of markets to visit. The best markets in Melbourne are The Queen Victoria Market, South Melbourne Market, Prahran Market and the Camberwell Market.

If Markets aren’t your thing you there are many high-end shopping options at Emporium and Chadstone. 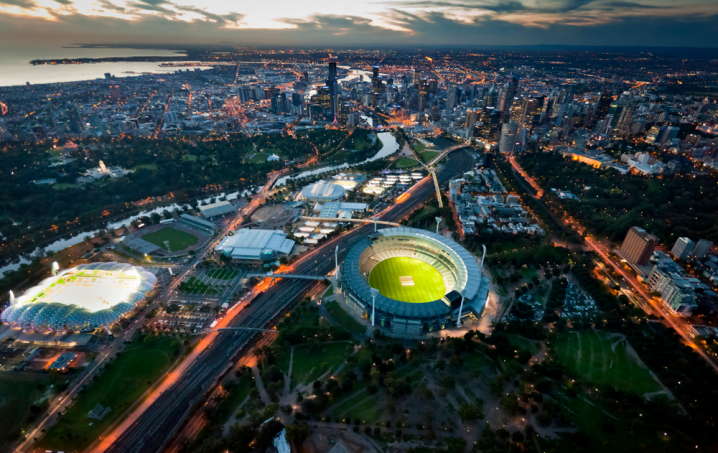 Even if you’re not a sports fan try to attend a sporting event during your stay.

All in all, Melbourne has something for everyone. It is a beautiful city and it will not disappoint. Hope to see you there!