Water, Most Amazing Element In The Nature

Here are some beautiful places where water is the key element for amazing nature you can see on this pictures. 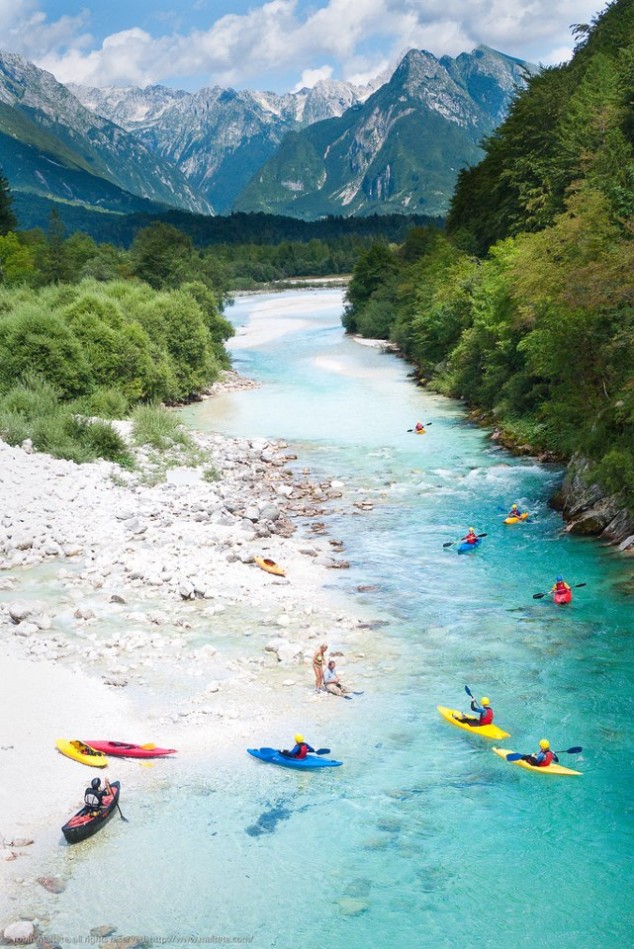 It is a natural limestone cave with multicolored lighting and has been one of Guilin’s most interesting attractions for over 1200 years. It is over 180 million years old. The cave got its name from the type of reed growing outside, which can be made into melodious flutes. Reed Flute Cave is filled with a large number of stalactites, stalagmites and rock formations in weird and wonderful shapes. Inside, there are more than 70 inscriptions written in ink, which can be dated back as far as 792 AD in the Tang Dynasty. These aged inscriptions tell us that it has been an attraction in Guilin since ancient times. 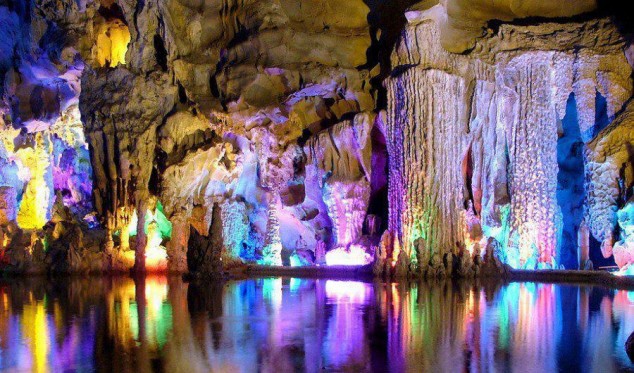 It lies within a caldera atop the volcanic Baekdu Mountain. The caldera was created by a major eruption in 969 CE. 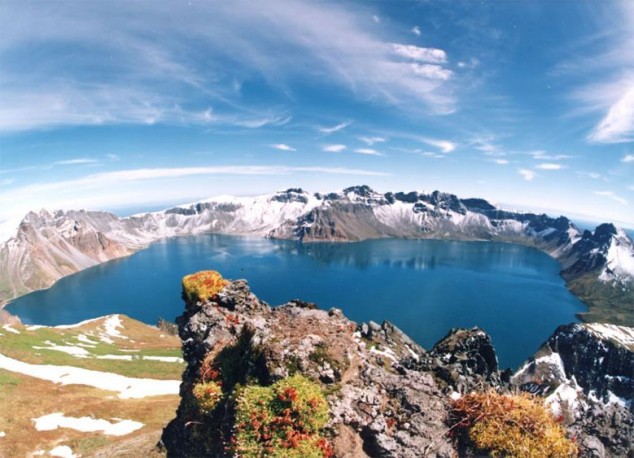 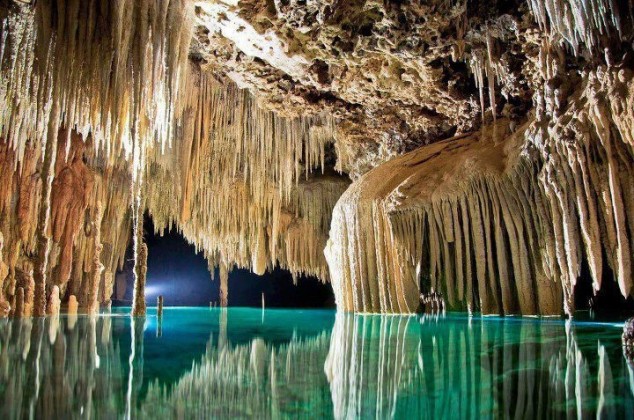 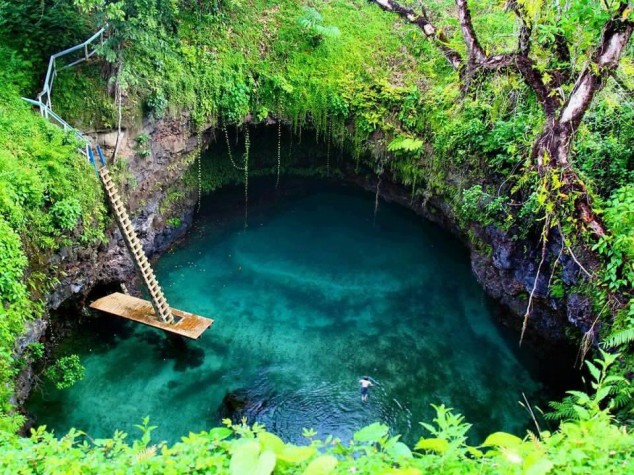 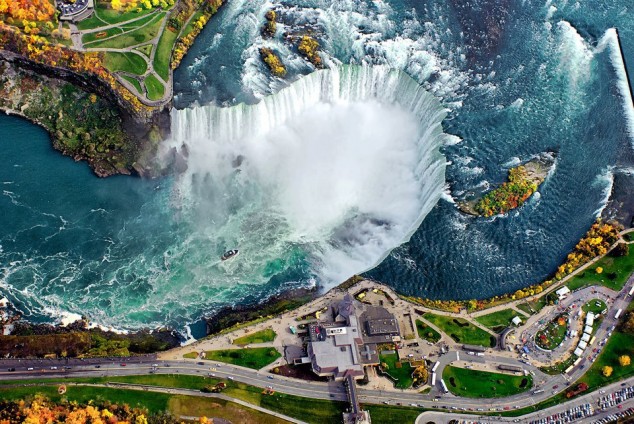 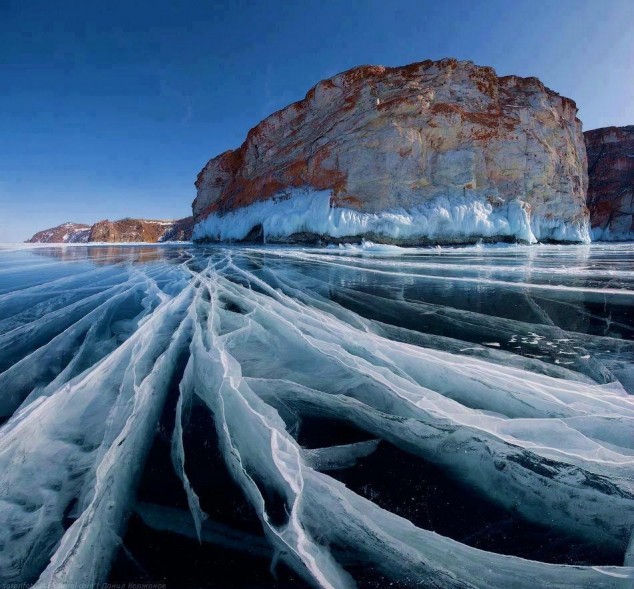 Who is brave enough to stand there? 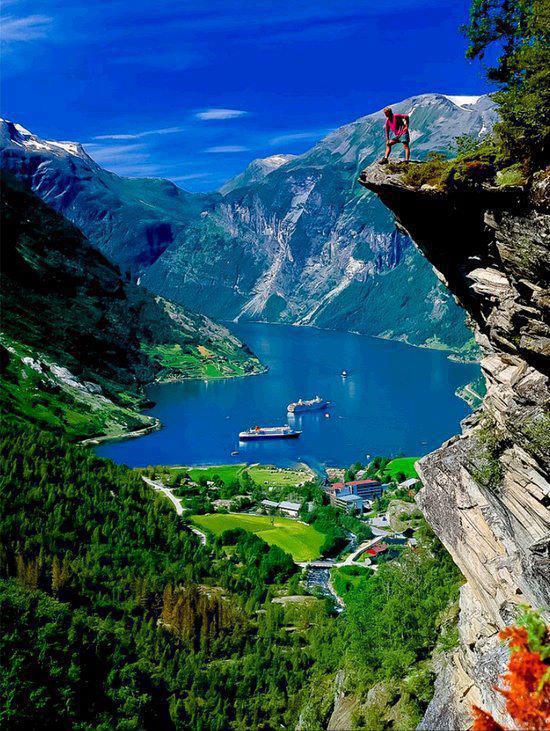 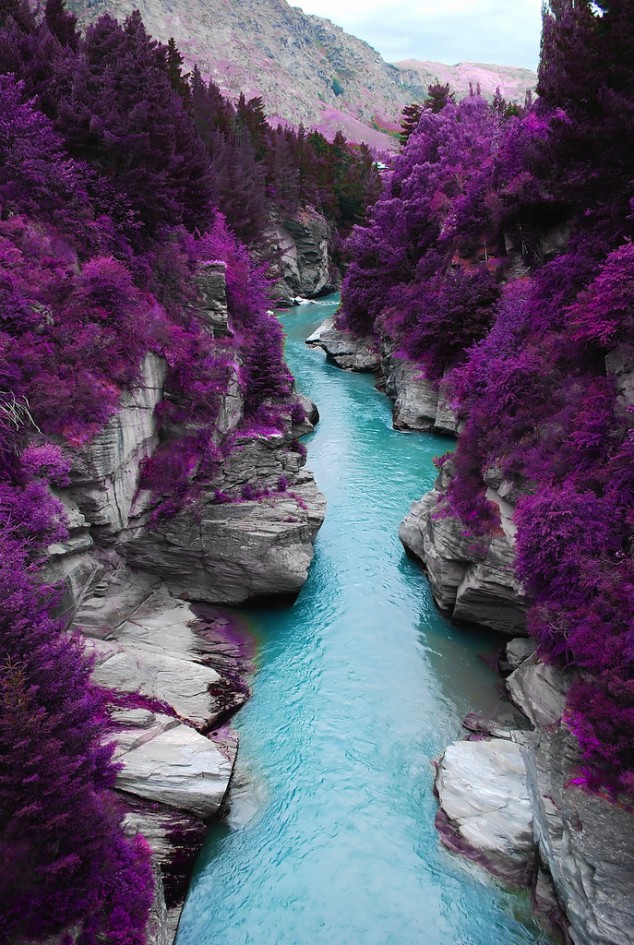 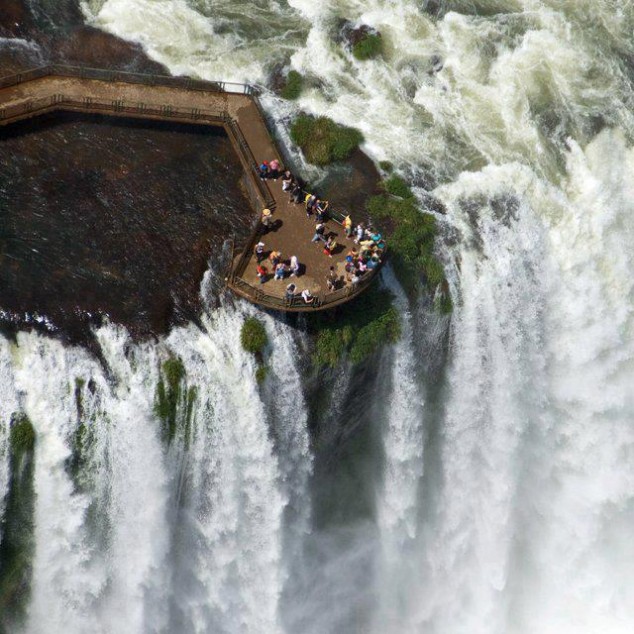