The Garden State is the nickname given to New Jersey by Abraham Browning of Camden due to the agricultural aspect of the state and has since become an easy replacement for New Jersey. This State has a reputation and is famous for the best things any traveler could ask for. It is rich in history, innovation, culture, and entertainment, all of which makes the state a hidden gem to be treasured. 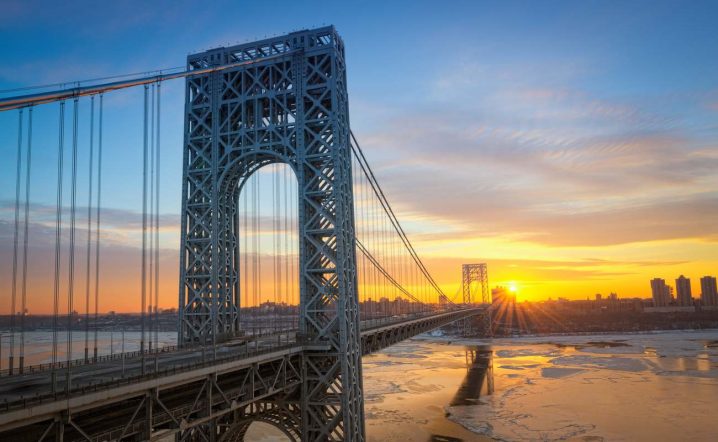 If you have never thought of visiting the Garden State, here are the top 10 reasons why you should:

Musical artists from New Jersey are known to have made much impact on the music world since 1759 when the state produced the first composers in America. The music scene is so broad that you can easily access it in small cities and college towns, whether that’s in corporate settings or in informal places like coffee houses or a living room. New Jersey is the foundation for many famous musicians such as Bruce Springsteen, Jon Bon Jovi, Whitney Houston, Queen Latifah, Misfits, and Dionne Warwick. The New Jersey nightlight is always a buzz, and it’s not uncommon to catch some spectacular performances around the state.

New Jersey has a rich history, as it was home to the Lenape Nation in the 1600s and also played a role in the Revolutionary War from 1775-1783. There are historic houses and buildings from this war and each has a story to tell.

New Jersey has more diners compared to other states in the US, hence it is called the Diner Capital of the World. Diners you can visit include the Shogun Legends, Legends Diner, State Line Diner, and Tops Diner.

The Jersey Shore is probably the only beach you can think of in New Jersey but there are many other great beaches, such as Atlantic City, Cape May, Wild Wood, Ocean City, Ocean Grove, and Avalon, among others.

The Garden State is full of waterfalls where you can have a beautiful time, whether alone or with loved ones. It houses the Great Falls, which is 77 feet high, over 260 feet wide and a National History Landmark. Other amazing waterfalls include the Buttermilk Falls and Passaic Falls. 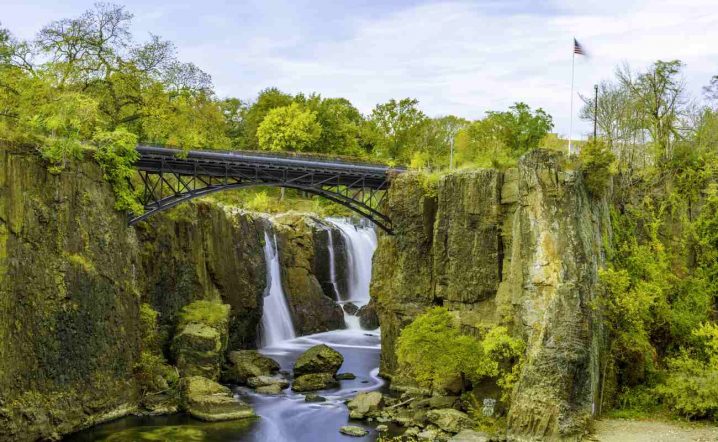 The Six Flags Great Adventure is one of the places you really want to go, as it is packed with dozens of thrill rides, shows, and activities. Opened in 1974, it now has a roller coaster with the tallest and fastest drop.

Kite and Baloon festivals are one of the best things to watch, and New Jersey is a favorite place for that. It is one of the largest festivals in the state, held annually, with the sky littered with stunning creations from the best kite makers.

The Garden State has a myriad of recreation opportunities that you can explore. They include forests, mountains, lakes, and oceans. You can also try hiking, hunting, fishing, canoeing, and much more.

Safety and comfort top the priority for many travelers, especially those with kids, and New Jersey is a state that promises that. There are great parks for kids to play safely in, and excellent summer camps that they can partake in. Travel comfortably and have wonderful stay in New Jersey.