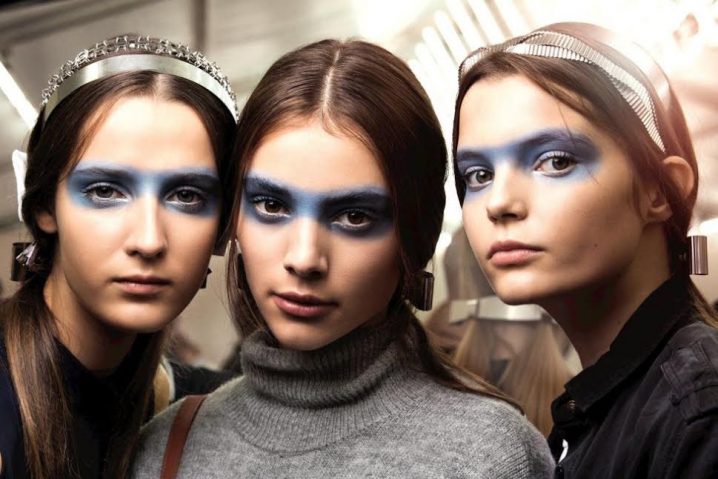 When it comes to fashion, we often neglect the fact that hair is just as important as the outfit, makeup, and accessories that complete a look. Hairstyles have the power to transform the way we look. Hair trends over the years have gone through a lot of changes. The 80s was all about crimped up hair, the 90s had the half-up, half-down, and now, the runways of 2016 seem to revolve around the theme of individuality and natural beauty.

There are some styles that designers have played around with this year. The runways have featured hairstyles that are versatile, including some that are familiar and closer to home and others that are not much so.

This season revolved around the fact that a woman can look effortlessly beautiful without a lot of ‘effort.’ The runway featured hair that was all about natural textures, from kinks and curls to wavy, minimal volume hair. Products were used at the bare minimum and the models’ hair were displayed in all of their natural glory. 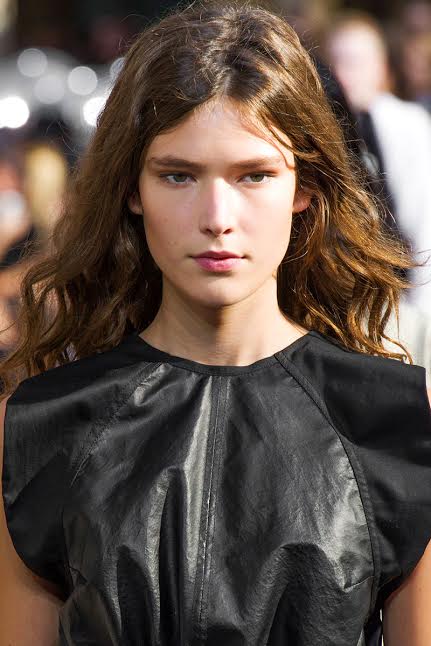 This year, the braids were tighter and more practical as compared to loose Bohemian braids. The 2016 Spring/Summer runways featured high, buttoned-up collars and black leather, which demanded braids that were more streamlined and functional. Gucci decided this was the look to go with while Louis Vuitton incorporated tiny braids to add texture. 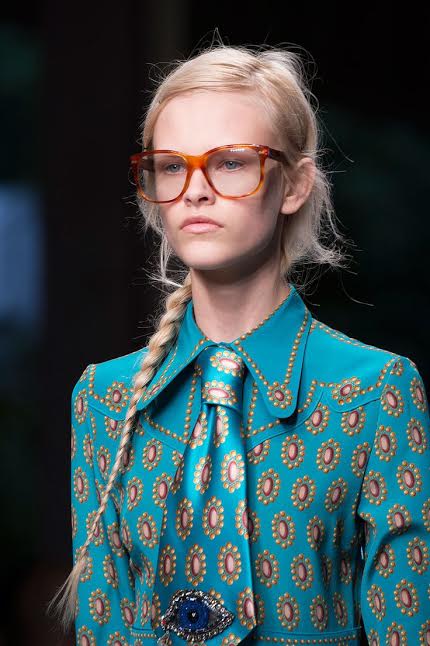 Top knots are out; low knots are in. Hairstylists stuck to the theme of individuality with different low knots this season. They recreated looks that every woman can relate to and try at home. Rag & Bone, Tory Burch, and Marchesa dominated the runways with low knots.

Bobs have been around for the longest time, but lately, and with the different types of bobs trending on social media, there are many who want to try this look. But not everyone who wants it is ready to take the plunge and chop off their locks. Fendi came up with the perfect solution with the faux bob. Faux bobs are ideal for the runway as they are useful when one is trying to showcase the intricate details of an outfit.

We have been enjoying the high and low ponytails for a while now, and so it is no surprise that they are still in style. The sleek high ponytail was seen most beautifully on Balmain, where all of the hair was sleeked back and bound with the Balmain Hair extensions. Pin-straight low ponytails were seen on Dior and Oscar de la Renta. 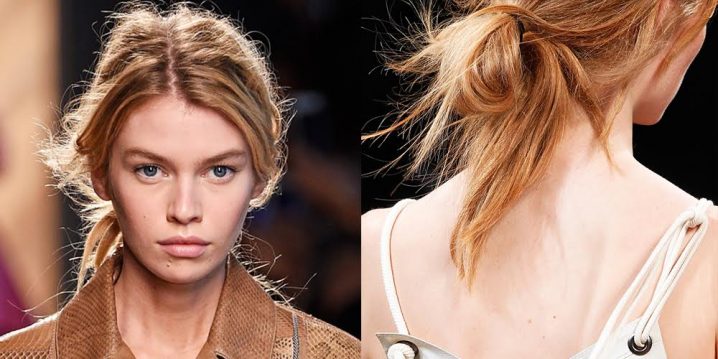 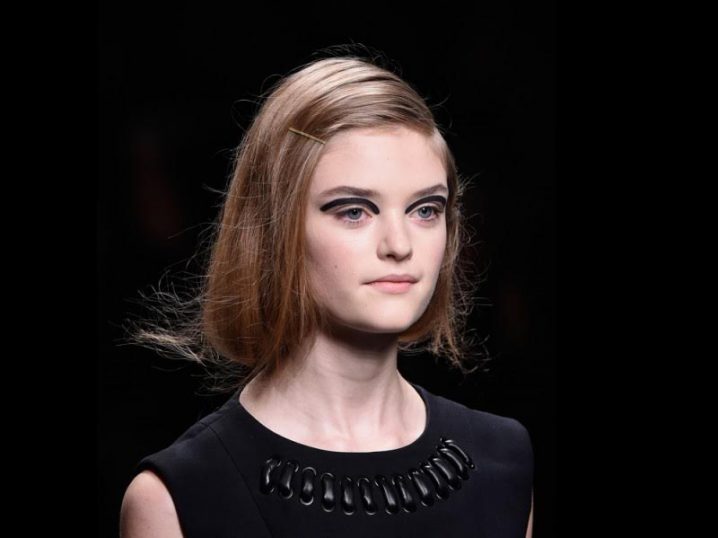 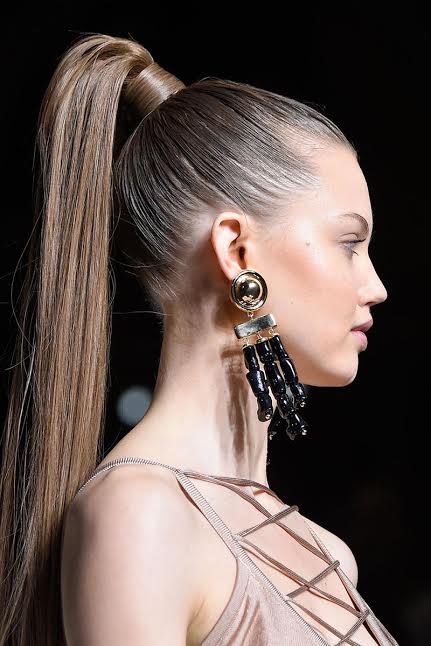 The stylists gave low pigtails a chic twist on the Spring/Summer runways of 2016. Paired with gothic lipstick by Miu Miu, metal accessories by Chanel, and chokers by Giles. The stylists were out to make a statement. The models had pin-straight hair, which they wore down the front at Miu Miu and Mara Hoffman. On Chanel, the pigtails were fastened together with double barrettes. 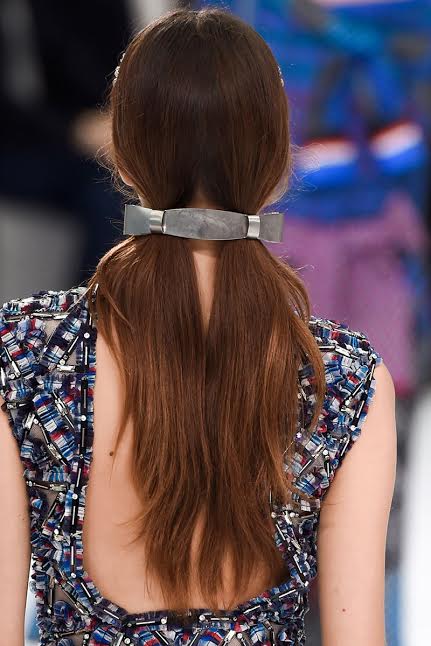 Bangs were definitely in this season, whether they were short and choppy as seen on Christopher Kane, Roberto Cavalli, Emanuel Ungaro, Chanel, etc., or long and messy like seen on Alexander Wang and Rebecca Minkoff. 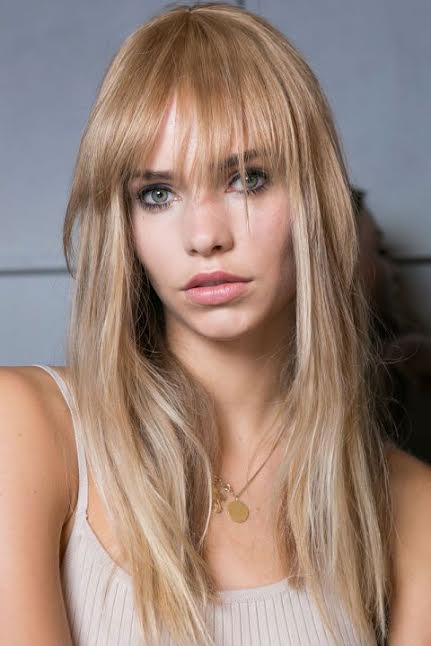 If you thought super short hair was extreme, you need to think again. Models like Kris Gottschalk and Ruth Bell donned some pretty bold buzz cuts at the 2016 shows. The look was seen on Givenchy, Gucci, Versace, Saint Laurent, and Lanvin. 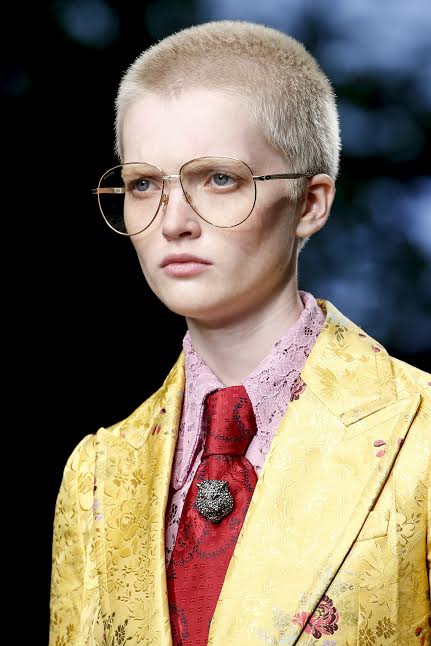 The Spring/Summer 2016 show was all about exploring one’s individuality, which was expertly done by the stylists. The ideals of beauty are expanding to include styles that are bolder and rich in character.

Being an ardent fashion, beauty and lifestyle enthusiast, I have contributed to a number of popular lifestyle magazines and blogs. My writings are mostly targeted towards young women on a budget who enjoy the art of looking good. Follow me on my brand new blog and Twitter!!