With the addition of the Defender, Land Rover’s extensive lineup of SUV will grow even larger! Back after a three-year hiatus, these Defender variants are named after the historical models that reference the wheelbase in inches. These new models will share the 90 and 110 names of previous iterations even though they are about 10 inches longer than the original. Styling-wise, the 2020 Land Rover is well rounded and smoothed over to give it a distinct look. Additionally, short overhangs are present which allows for a 38-degree maximum approach angle and a 40-degree departure angle and a maximum wading depth of 35.4 inches.

Two engine choices are available for the 2020 Land Rover Defender. The Defender 110 comes with a base turbocharged 2.0-liter four-cylinder with 296 horsepower and 295 lb-ft of torque allowing the vehicle to get to 60 mph in 7.7 seconds. Consumers have the option of a 3.0-liter inline six-cylinder that makes 395 horsepower and pairs with a 48-volt electrical system that is fed with lithium-ion battery packs and powers an electric supercharger. The engine allows the Defender to hit 60 mph in only 5.8 seconds. Both engines combine with an eight-speed automatic transmission and a two-speed transfer case. Four-wheel-drive comes standard with a locking center and rear differentials offered as options. The Defender has a towing capacity of 8,201 pounds. 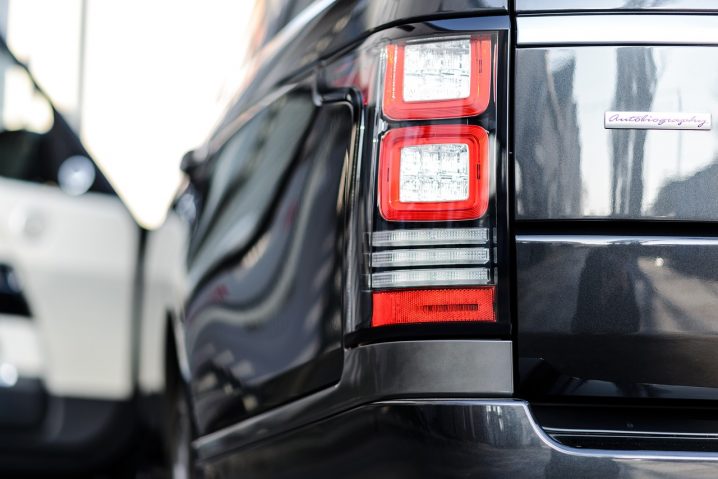 Our local Land Rover dealer, Land Rover North Dade (Miami, FL), told us that six trim levels are available for the 2020 Land Rover and allow consumers to choose between four accessory packs. The most notable is an Adventure Pack which comes with a portable rinse system and a 1.7-gallon pressurized water reservoir that you can use to wash off dirty gear. Also coming with the Adventure Pack is a trunk-mounted air compressor, a side-mounted cargo pod, and a removable backpack. Those that are looking to go less extreme can go with the Urban Pack which adds scruff plates, a spare wheel cover, underbody protection, alloy pedals, and a cargo cover that doubles as a picnic mat. The Defender 90 offers a fabric roof option that allows second-row passengers to stand up like their going on safari. Other options for the Defender include fixed tube steps, deep rubber floor mats, a remote 10,000-pound winch, a head-up display with off-road and articulation info, an intake snorkel, and Land Rover’s ClearSight Ground View System.

The Land Rover 1100 seats up to five passengers and gives you the option to add a pair of third-row seats which bumps the capacity to seven. Cargo capacity behind the second row of the 110 Defender maxes out at 34 cubic feet, or 10.7 cubes behind the optional third row. The maximum cargo capacity lists at 78.8 feet. Inside the Defender, you will find a PIVI Pro infotainment system sitting atop the center of the dash which gives you a quick response time. Additionally, Land Rover adds some nice touches such as beefy grab handles to give it some character.

These automotive icons are famous for their unapologetically utilitarian looks and all-terrain capabilities. And because of its rarity, the Land Rover Defender has enjoyed a cult status in the US making it a forbidden fruit for off-road enthusiasts. Those who have been anxiously anticipating the 2020 Land Rover Defender can breathe a sigh of relief as the vehicle will have the same off-road power as its predecessor. It will also is more practical and comfortable with its rugged exterior and spacious interior. We certainly recommend getting your hands on this one!