Dracula Castle In Transylvania And The Real Story About Dracula

Dracula castle is located in northeast Transylvania (going by Dracula) or northern Wallachia (the location of Vlad the Impaler’s Poenari Castle). Dracula castle is also known like Bran Castle. It had this name according to the Bram Stoker’s novel. In that novel Bran Stoker tell about  character of Dracula, who actually is based on a real individual – Vlad the Impaler.

The interesting part about Dracula Castle is the story about Vlad the Impaler, who acctually live in the Castle. Vlad III is a Son Dracula (‘Dracula’ meant ‘dragon’). He is known today as Vlad the Impaler. In the 1400s, Vlad was a ruler of modern-day Transylvania and a man with a tremendous appetite for cruelty. His blood-thirst acted as inspiration for Bram Stoker’s vampire named Dracula, in the novel written 450 years later. But in fact, there are a few facts which characterize Vlad the Impaler as Dracula.

He was responsible for the deaths of more than 80,000 individuals, in time when the population of Europe  was 50m people – today it’s about 750m. So, 50 m people then is equal 1.1million today.

In youth, he was denied to seat on his father’s throne of the state of Wallachia. Because of that, he became a truly fearless warrior, destined to slaughter the families of all those who opposed his reign of the region. He was a sadistic man who enjoyed cruelty. Often his victims would be hoisted to the top of the spike where they were impaled, and left to die slowly. They’d then be left to rot, as a warning. He also enjoyed burning victims alive. In a some way he was one kind of monster, but some of Romanians look him as a hero. Vlad the Impaler may have been blood-thirsty enough to inspire the creation of Dracula the Vampire – but not everyone sees him as a real monster. 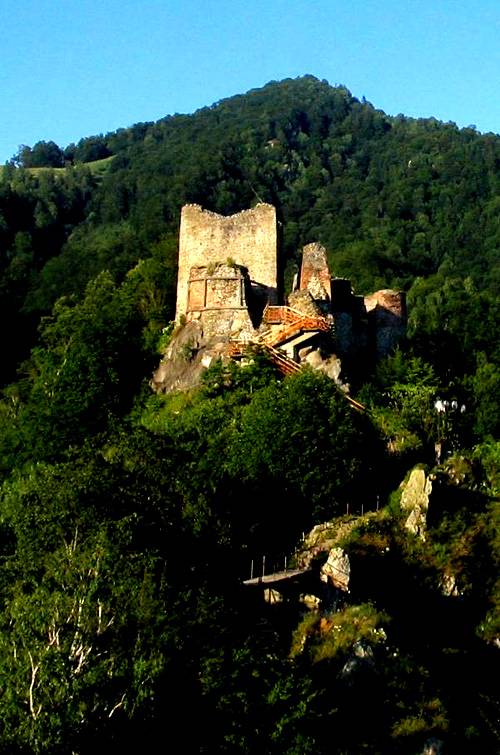 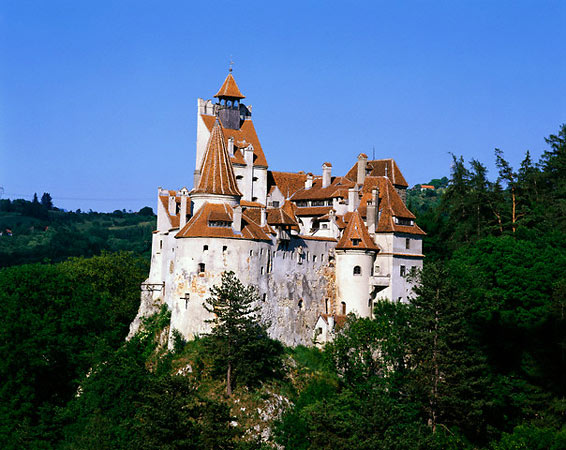 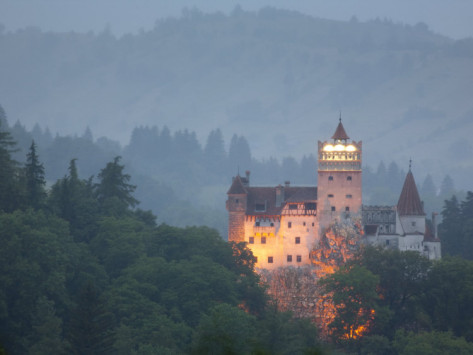 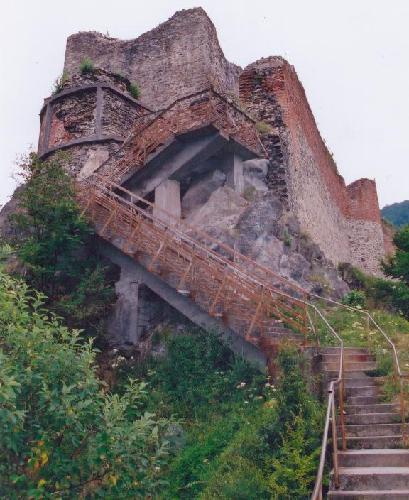 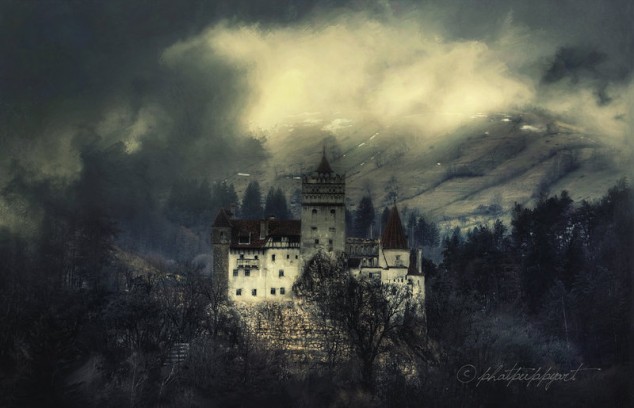 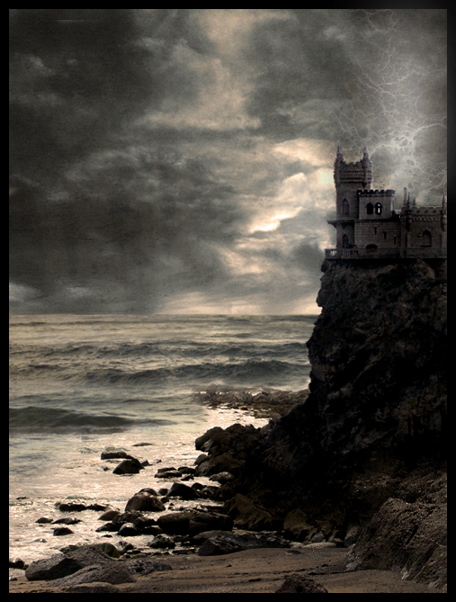 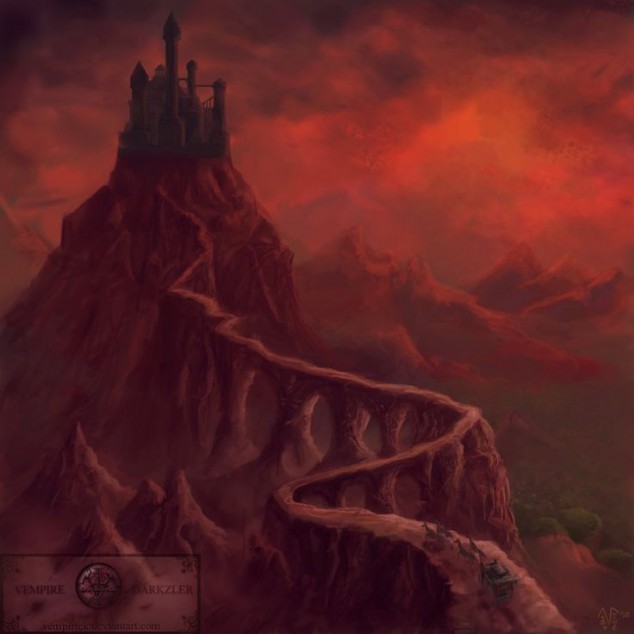 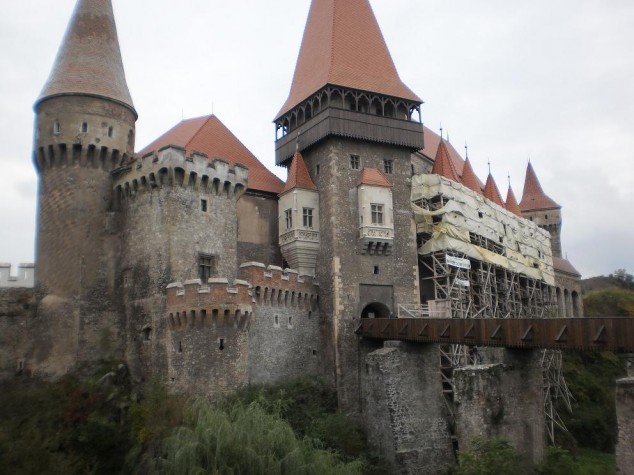 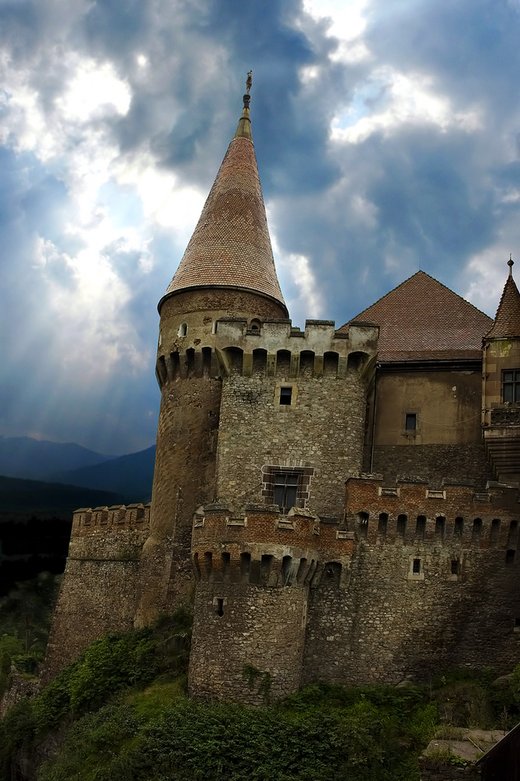 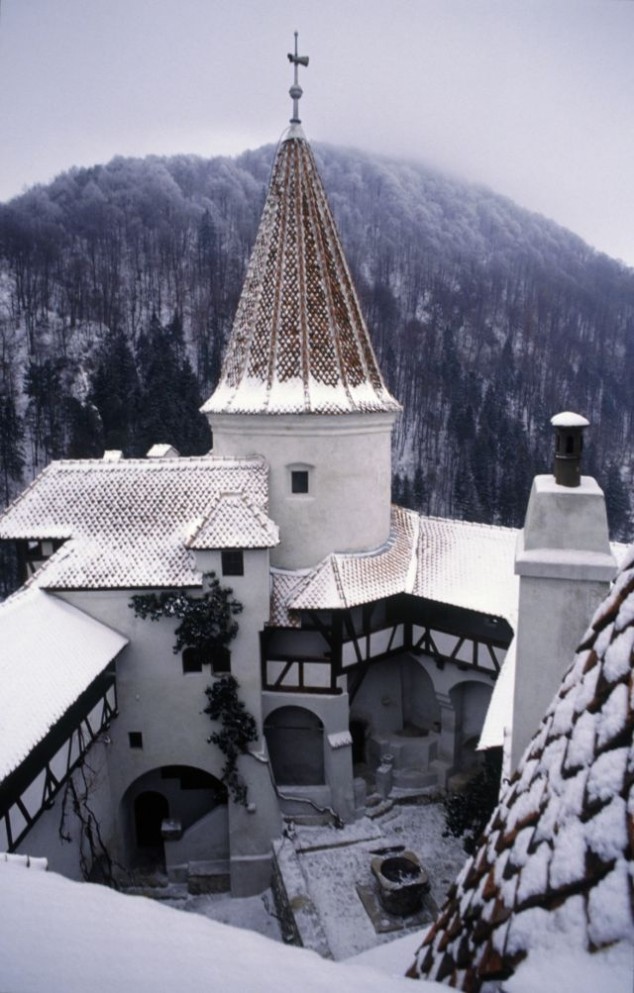 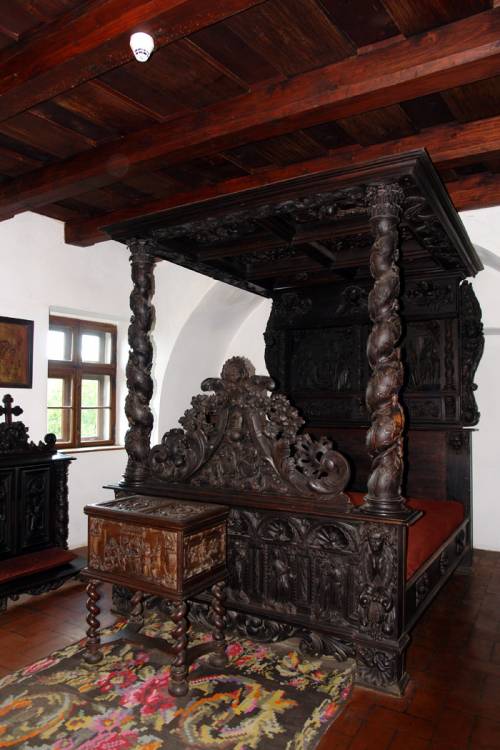 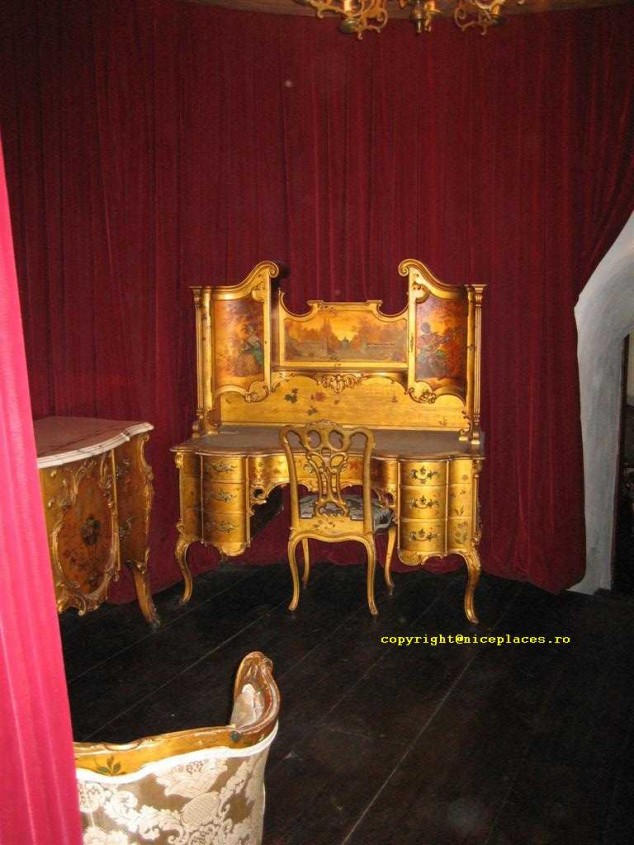 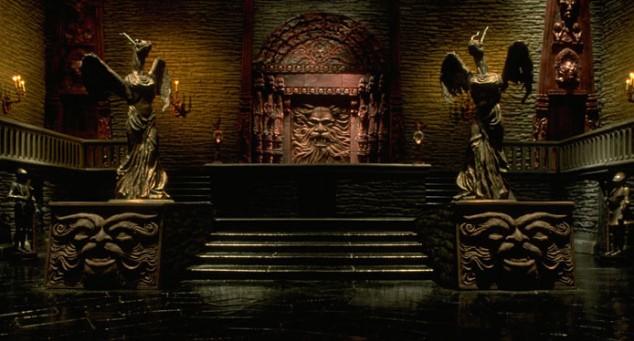 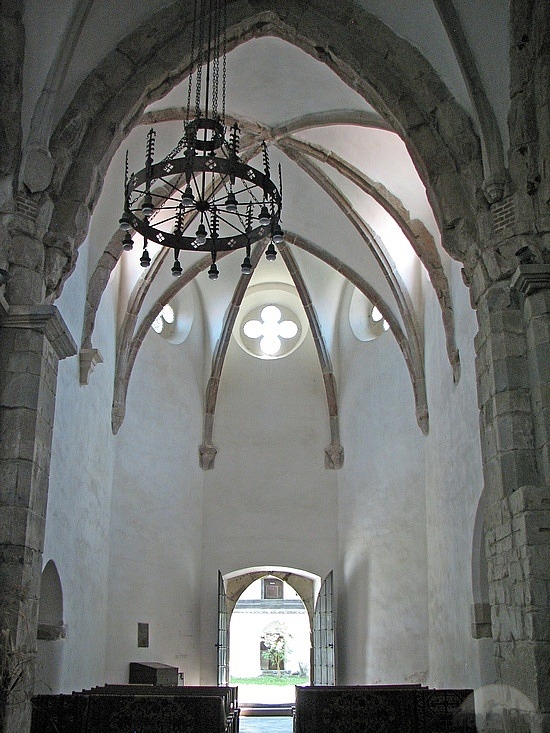 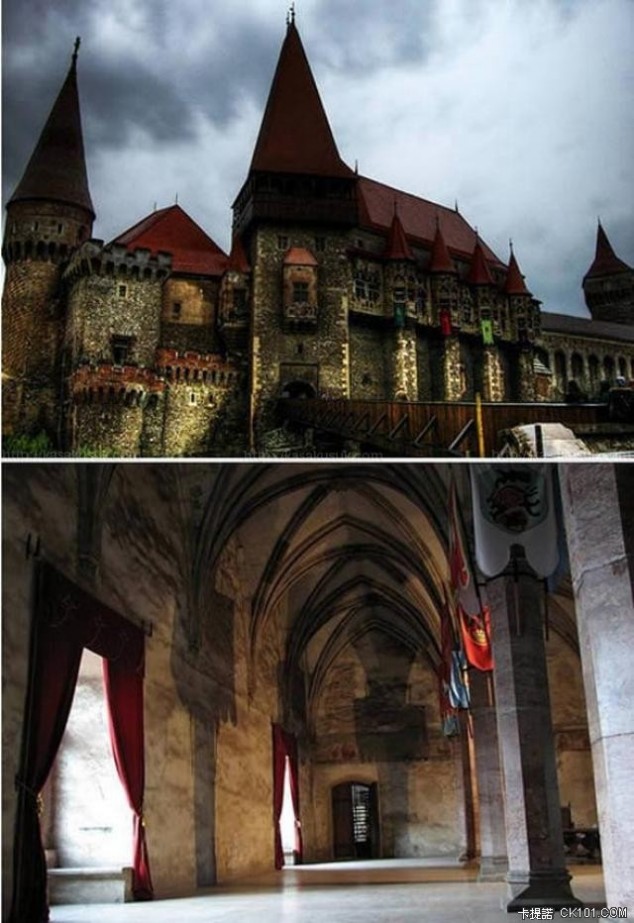 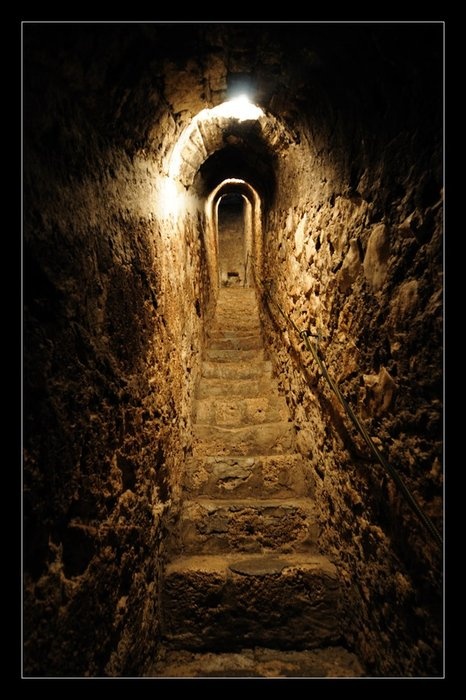