Dorothy Draper is one of the top 10 interior designers. She established first Interior Design Company in 1923 in United States, in time when it wasn’t allowed for a woman.Dorothy Draper designs are modern and contemporary. She actually made a change in interior designs in that time. Till she start to create, the interiors were common, boring and usual, and than she bring the colors in editing interior. She  made an interesting combination with colors and floral designs and she have designed a really big and public spaces. Some of the most famous places she had designed are  Arrowhead Springs Hotel in California, the Camellia House in Chicago, restaurant at the Metropolitan Museum of Art called The Dorotheum,  the Hampshire House and the Carlyle, both in New York City and the Greenbrier Hotel in West Virginia. Dorothy Draper interior designs style of decorating is fresh and symbol of Victorian-era “period rooms”. 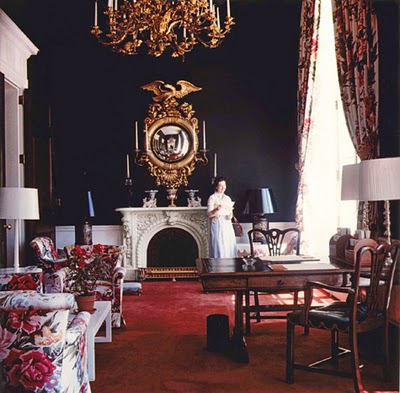 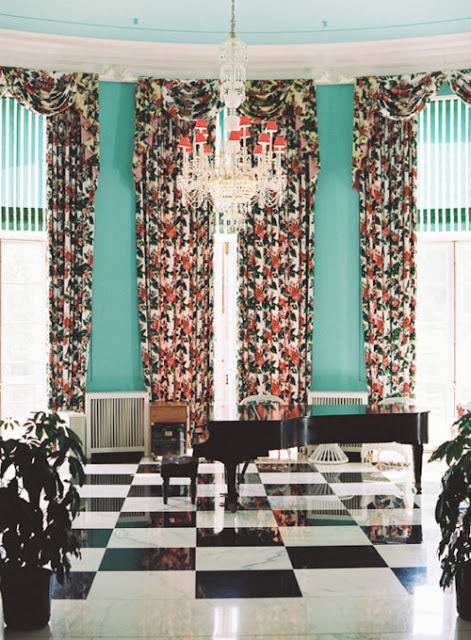 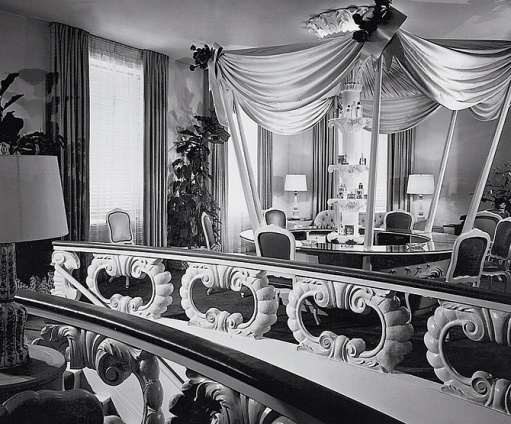 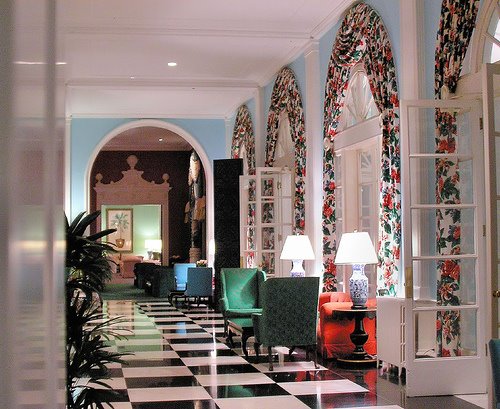 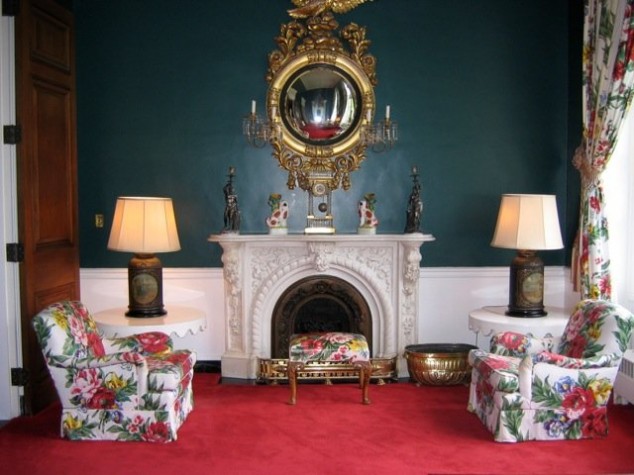 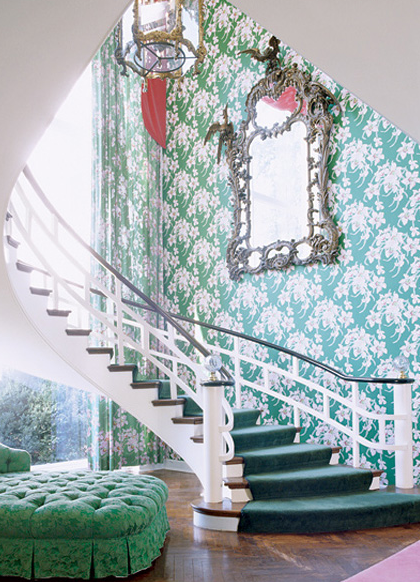 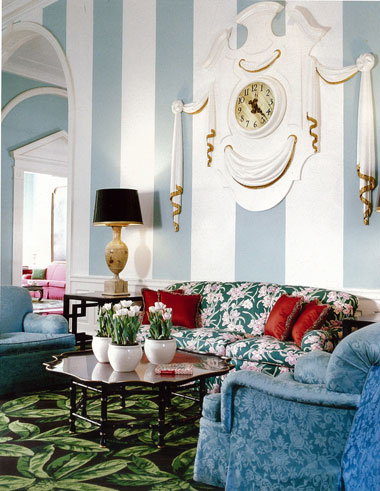 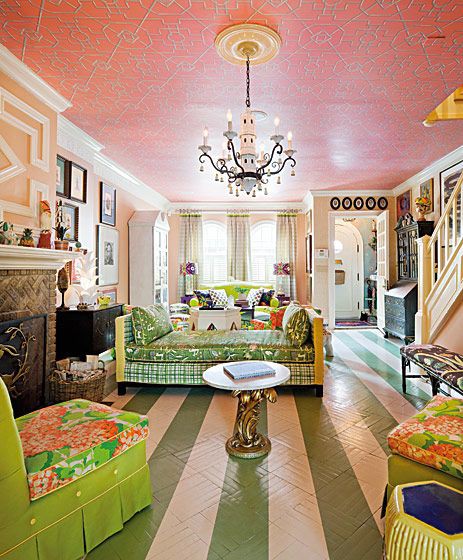 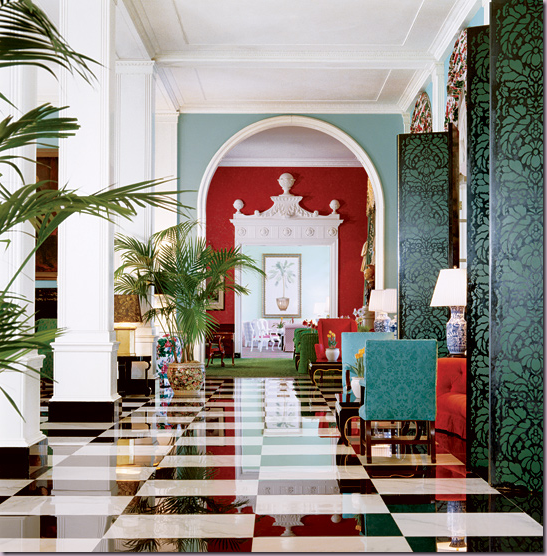 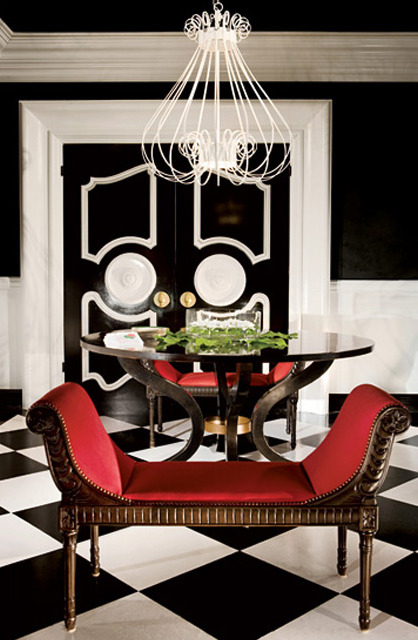 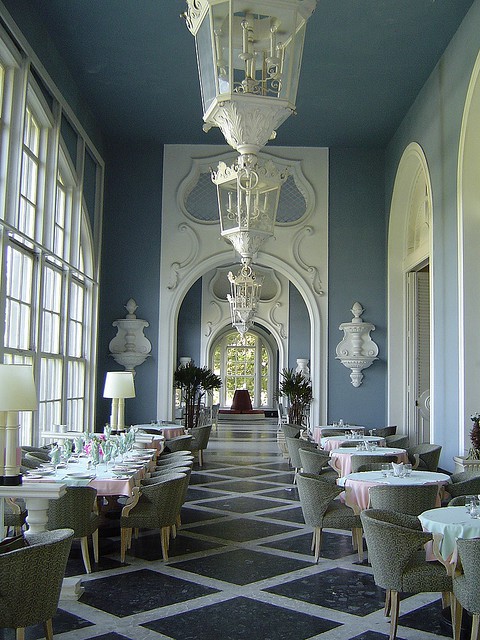 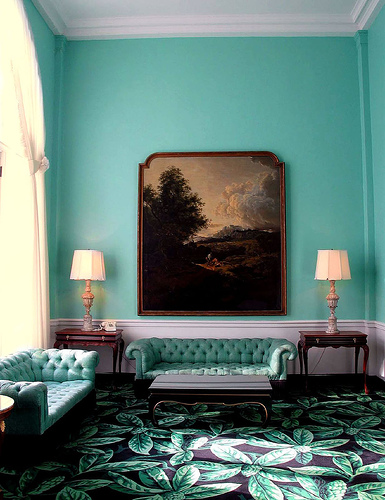 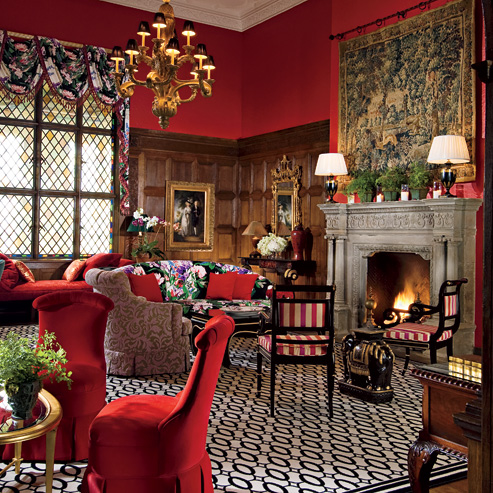 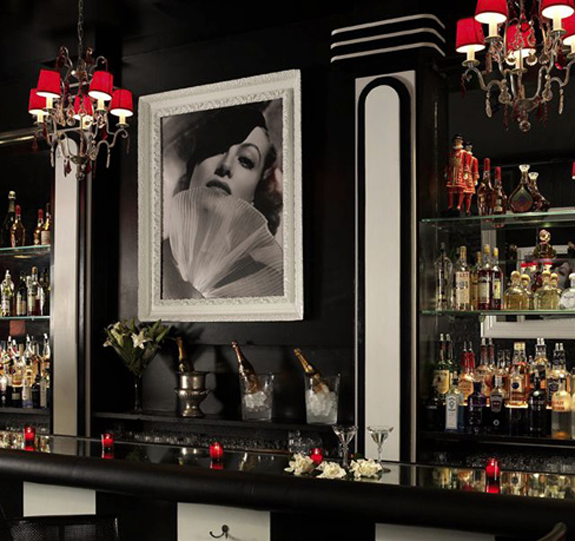 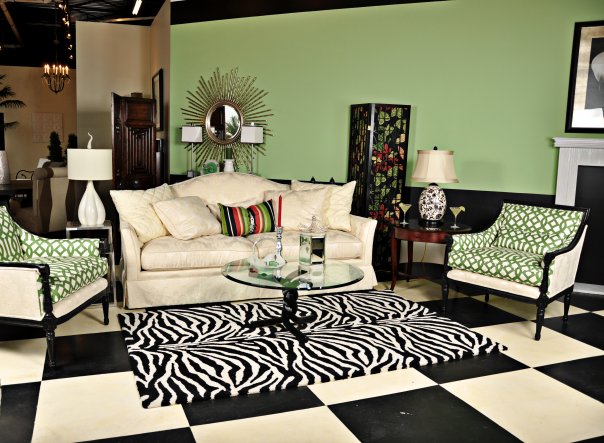