Depression in Teens – Facts and Data You Should Know

After in the ‘90s we witnessed a significant decline in young people and teen suicide rates, the numbers have been steadily increasing in the past couple of years. While experts and researchers can’t clearly put a finger on the cause, many believe that this phenomenon occurred as a result of increasing pressure on this particular category both at school and at home. Plus, many teens today are increasingly aware of their family’s financial issues than they were in the past. Drug and alcohol use rates have also increased among teenagers, which also leads to mental disorders such as depression and anxiety. Thus, researchers think that this is a very dangerous time for teens and young people, due to the numerous factors that contribute to mental illnesses and disorders. In the following paragraphs, we will debunk some very concerning figures on the topic. 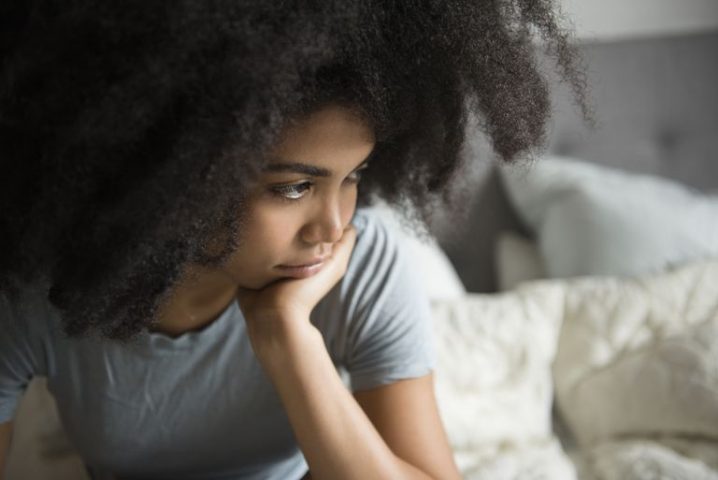 Depression in Teenagers – Facts and Data

The data presented below is sourced from suicide.org, and there are some alarming figures that should raise our concerns. 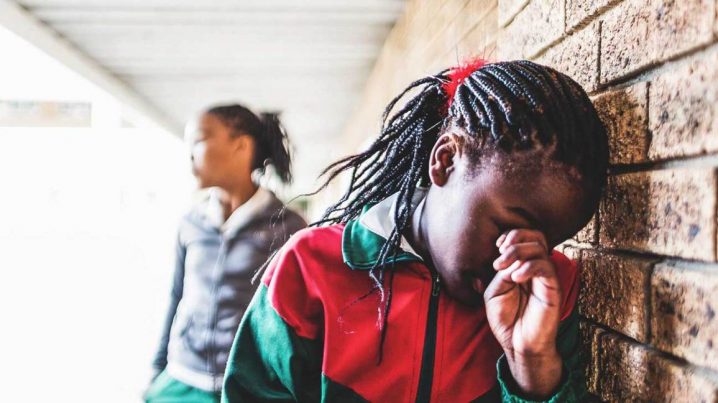 Risk Factors Associated with Depression and Suicide Among Teens

Depending on various coordinates, some teens are more at risk of developing depression than others are. Below are some of the factors identified by researchers. 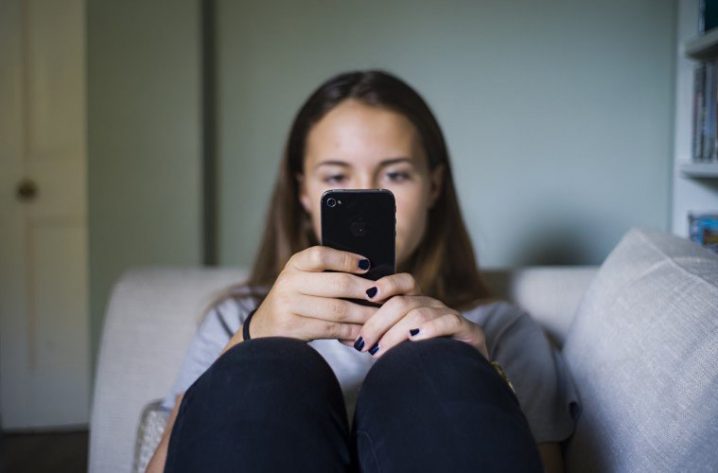 Experts in depression and mental illness claim that children and teenagers today feel (and oftentimes are) more hopeless and vulnerable than ever before. This phenomenon usually has its source in teens’ strong belief that they are invincible. When they face difficulties of various kinds or psychological pain, they fall apart in the face of the overwhelming feeling they experience. This is mainly caused by parent’s tendency to shelter their children in face of numerous unfortunate instances and events.

Many teens and young people have multiple treatment options that are far better than ever before, according to recent ibogaine treatment statistics and data. This seems to be beneficial if we come to realize how many young individuals struggle with mental illness disorders like depression and anxiety.

The main reason why we are witnessing a boosting number of depressed and anxious teens that are unable to face their life and issues is that today parents raise their children to have unrealistic expectations. The modern media outlets also teach our children to increase their expectations without realizing that life is not always as seen on social media platforms: always good, always happy and bright. In this context, many young individuals completely lack healthy coping mechanisms when faced with difficulties or sadness. Young people certainly lack the ability to survive in chaotic circumstances and scenarios. 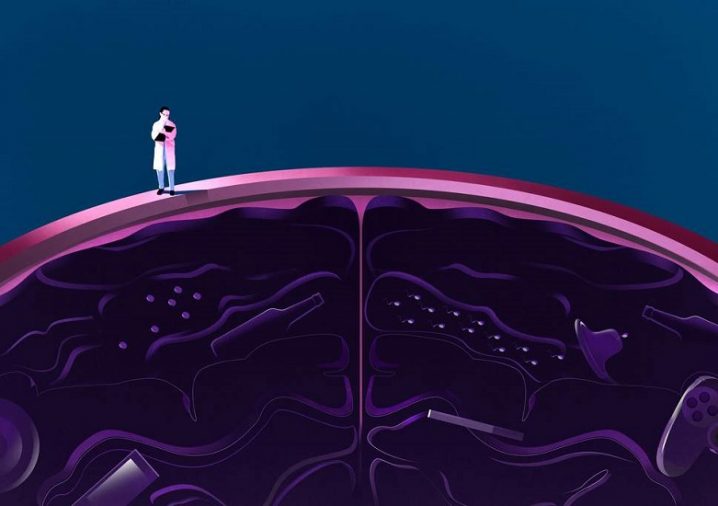 Stress Is a Huge Contributor

Besides being part of the so-called “snowflake” generation, children today are also stressed before their time. While we throw all the guilt on the “snowflake” generation being unable to cope with stress and other disturbing factors, we, as a society, also make things worse by making their journey harder, sometimes. While being unprepared to face life in all its aspects has something to say when it comes to depression, stress is also a big trigger and contributor.

Mood disorders and depression can be easily triggered by stressful events that occur during the confusing years of adolescence. In this modern context where community and family don’t play an important role anymore in moulding children’s character, where outdoors playtime is replaced by computer games and less exercise, all these stressors have a big impact on the still-developing brain of the child.

Environmental factors such as a poor diet and a higher exposure to unhealthy toxins may also contribute to developing mental disorders at progressively younger ages, as presented in numerous books on depression. 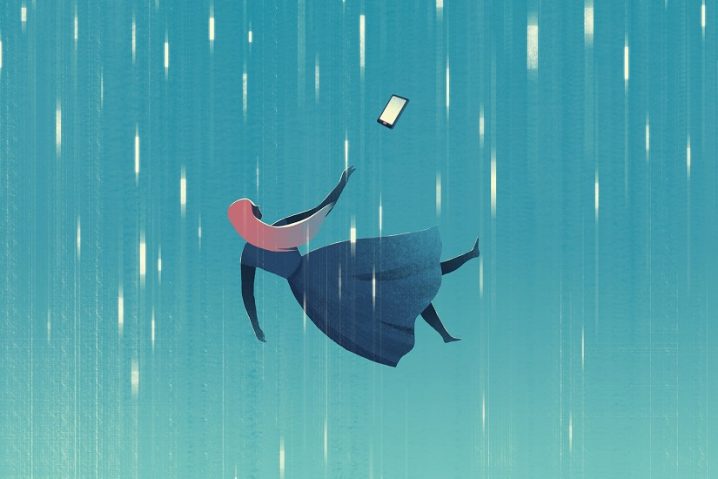 Warning Signs That Your Child May Be More Than Moody

There are some common signs and indicators that should concern parents regarding their children’s mental wellness.

There Are Numerous Effective Therapies

In spite of the concerning rates of depression and suicide among teenagers, there are available new, better treatment options and therapies. Innovative methods based on a more holistic approach offer promising perspectives for those parents whose children are struggling with depressive disorders. Unlike traditional therapies and medication, these show recovery rates as high as 90%, compared with traditional ones, that have success rates of only 20%.

You should never overlook depression and anxiety in children and young individuals and pass those as moody behaviour. In most of the cases, the issues are more complex than this. But unfortunately, many adults still believe that children and teenagers simply can’t be subjects of such disorders, due to their “carefree” lifestyle.