There are plenty of fun destinations for couples in Brisbane, but many become boring after a while. You can only visit so many restaurants and rooftop bars before they blend together as the same experience. There’s one destination, however, that never gets old or boring – Brisbane Powerhouse. 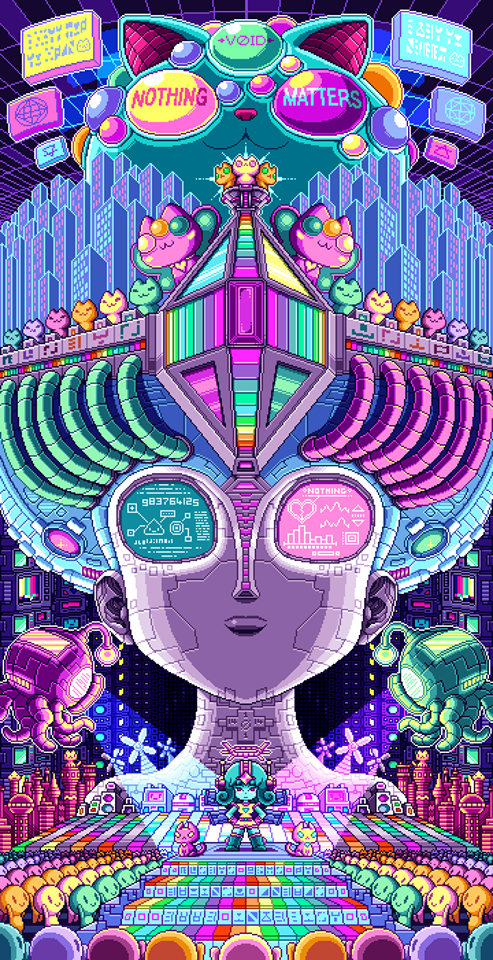 Brisbane Powerhouse is an arts venue like no other. It’s a home for contemporary culture located on the Brisbane river. This arts center supports more than 1,250 performances and events each year, and is one of the busiest arts venues in the region. Unlike other art venues that operate during specific months, Brisbane Powerhouse provides year-round entertainment including music, comedy, dance, films, visual arts, cabaret, a circus, and a theatre.

A recent cabaret show, Broken Romantics: A Unicorn’s Quest for Love, inspired audience members to love themselves first and foremost. Taking the stage in full glitter and rainbow attire, Emma Dean told animated stories of heartbreak with a voice of passion and plenty of entertainment. The audience was left feeling good as the choir sang their hearts out at the end.

An upcoming exhibit called Curiocity will feature 15 installations with interactive sensory elements combining art and science. Based on the work of Tori-Jay Mordey, one installation called Shadowgram takes photos of people’s shadows while posing a philosophical question and collating their answers. Another installation called Da Vinci’s Dream provides full-scale replicas of flying machines drawn by Leonardo Da Vinci that can be flown by attendees.

The intention is to highlight how science and art can combine to educate and inspire. Brisbane Powerhouse organizers hope to attract 500,000 visitors to Brisbane by 2022 with this event.

These 15 installations will stretch from South Bank to New Farm from March 15 to April 3, 2019.

Year after year, this contemporary arts center smashes its previous records of ticket sales and box office revenue. How do they do it? By focusing on connecting Brisbane artists with their Brisbane audiences rather than relying solely on touring artists.

“It’s about recognizing the differences in your community as a positive, not a negative,” Artistic Director Kris Stewart explains. “In focusing on the “Brisbane” in Brisbane Powerhouse, part of that was focusing on what is authentic and unique about the work that’s made in Brisbane, and asking ourselves how can we best support that.”

Focusing on artists in Brisbane gives local artists an incredible opportunity to express their talent and gain more loyal fans. It supports the community and allows artists to engage with local businesses and existing audiences. The community continues to grow a sense of connection, and the center provides an opportunity for expression among new performers.

Tens of thousands of people flock to Brisbane Powerhouse

There’s no shortage of attendance for the festivals produced by Brisbane Powerhouse. Since 2016, the Brisbane Comedy Festival has grown by 47% (44,447 attendees to 65,500). Since then, they’ve also launched 73 new Queensland productions.

Brisbane Powerhouse is more than a performance destination

Although people can attend a virtually endless stream of shows at Brisbane Powerhouse, that’s not all there is. It’s a social space where people come to meet up with friends and enjoy some food, wander around, and sit next to the river. Not everyone comes to see a show.

A source for world premieres

If you love contemporary art, and you haven’t checked out Brisbane Powerhouse, there’s no better time than now. Be a part of a movement that strengthens Brisbane’s art community and supports local talent at the same time.