BEST DELUXE VILLAS IN THE WORLD

Los Angeles is a dream city and what could be better than owning a mansion there as well? The aforementioned dwelling can offer you even more than it promises. It’s the most expensive house in the world as it costs more or less-hold your breath-250 million dollars. How about that?

It belongs to the Ellison’s family and it’s really impressive. It includes a spa, a VIP harbor, a swimming pool and many more. It is estimated to worth about 200 million dollars and owners will certainly have the time of their lives inside and outside it-that’s for sure. 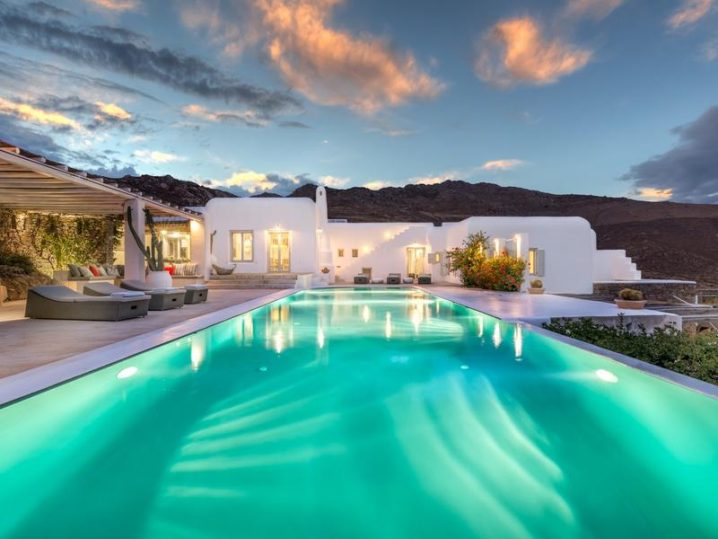 Another glorious manor that leaves everybody speechless mainly thanks to the endless green spaces around it. It’s like a paradise on Earth. It was constructed in early 1930’s in Villefrance-sur-mer and it is believed to have cost about 750 euros to get built. Out of this world, right?

Let’s move on with Cyclades, Greece-one of the most iconic places around the globe. Most people consider Tinos a mainly worshipping destination, but little do they know that some buildings there cost an arm and a leg. For instance, the villa of the title above is worth 2 million euros. It involves a great pool and lovely views to the Aegean Sea. It consists of 6 bedrooms and you can have an inner look at it upon request.

This amazing housing is surrounded by loads of tall trees as it’s next to a forest in France. Its swimming pool leaves some space to have a look to the sea right down, but it mainly focuses on privacy and indulgence. It’s not cheap to book, but it’s a whole different experience. It also includes six bedrooms and can sleep up to fifteen people. If you want to rent a villa in France, you should not miss the chance! 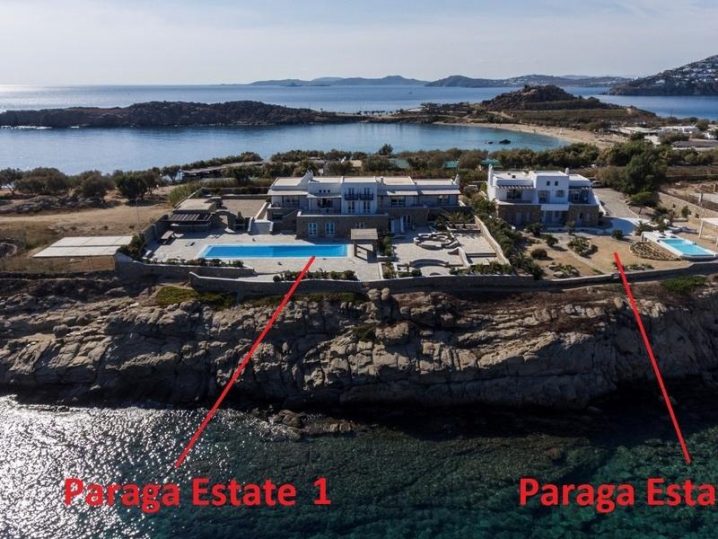 Returning to Greece, that’s a remarkably interesting option as it is offered both for renting and for sale. In case you’re interested in booking it for some nights you’ll need from 3,500 to 7,000 euros per night depending on the season. Conversely, if you are looking to buy it, you should spend 9,700,000 euros to own it. There are 13 rooms in the house as well as 13 bathrooms. It can be found in Paraga, a really famous district of Mykonos. In fact, it’s two villas in one and each ideal for any kind of occasion like parties or ceremonies. It is recommended if you want to rent a tremendous villa in Mykonos.

This complex has the ability to sleep 32 guests as there are 16 rooms and 16 bedrooms in total. There are also lots of dining rooms and play rooms so that you never get bored. You can easily realize the vastness of that manor house then. There are about 1,000 square meters available (!) for the clients to enjoy  and it is also situated in Paraga on the south of the island of jet set celebrities. It will cost you from 6,000 to 12,000 euros to book it for a night, but bear in mind that it can host more than 30 people. It is provided by Clubzak Mykonos Villas that indeed guarantees an enjoyable and carefree stay.