Amazing Places you Should Visit in Your Life, Part 1

Today we chose 25 amazing places that you should visit in a lifetime. Take a look at the pictures below and choose your next destination.

A historical area in Central Anatolia in Turkey. 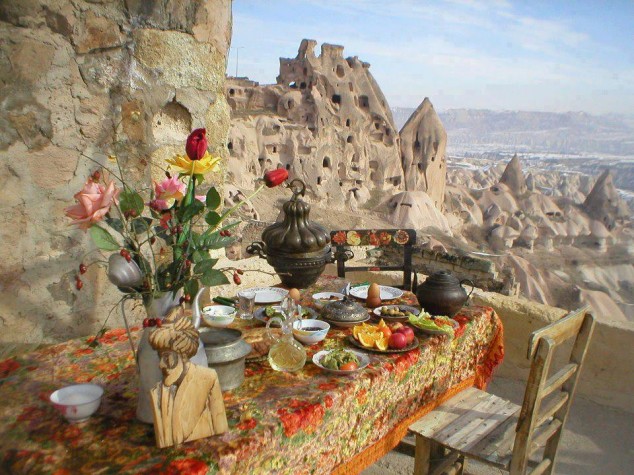 Mont Blanc or “The White Mountain” is the highest mountain in the Alps. 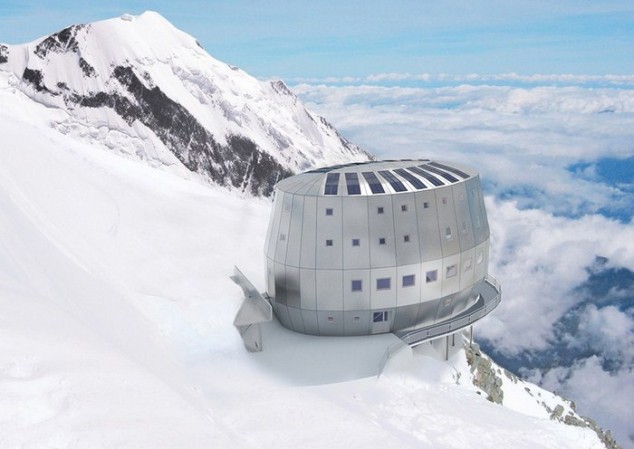 A cave on the Italian coast where a hotel was built in. 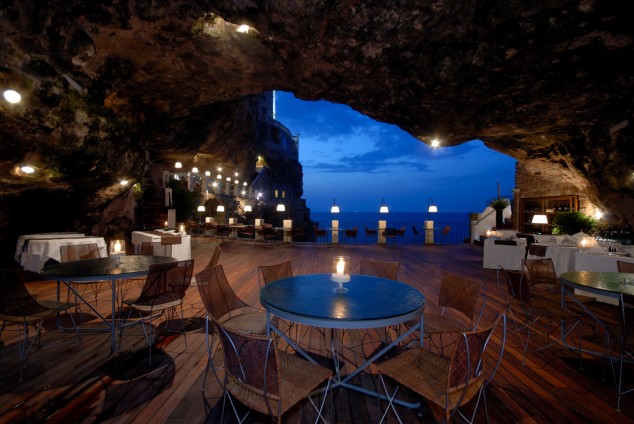 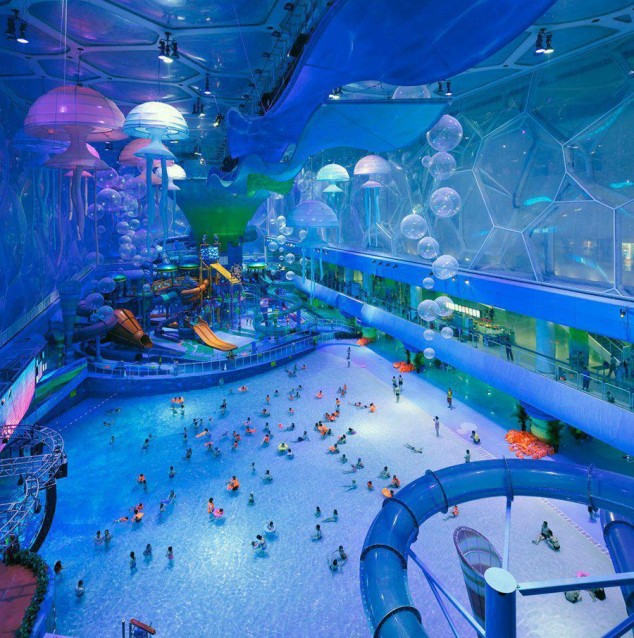 Sun City is a big casino and holiday resort in the North-West of South Africa. 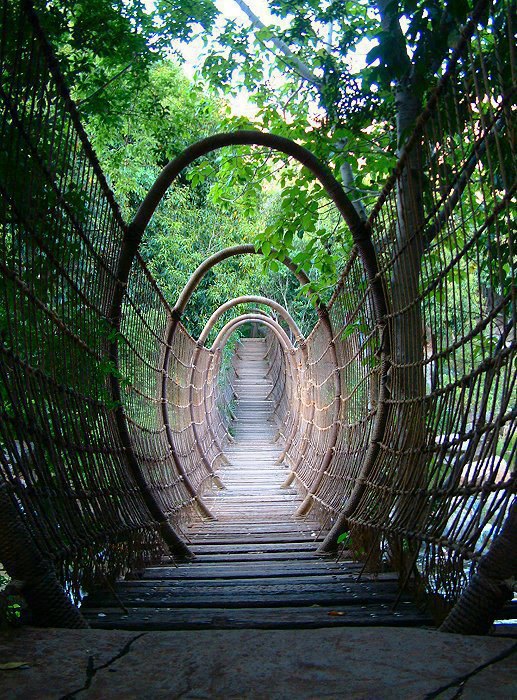 Guelta d’Archei is the most famous guelta in Sahara. 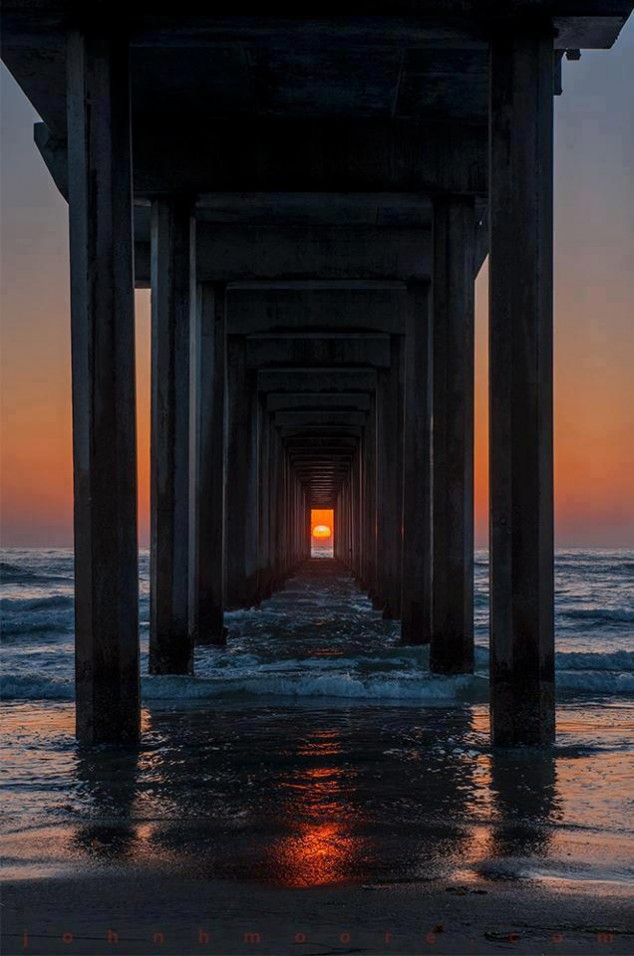 A major bridge in downtown Seoul over the Han River, South Korea. 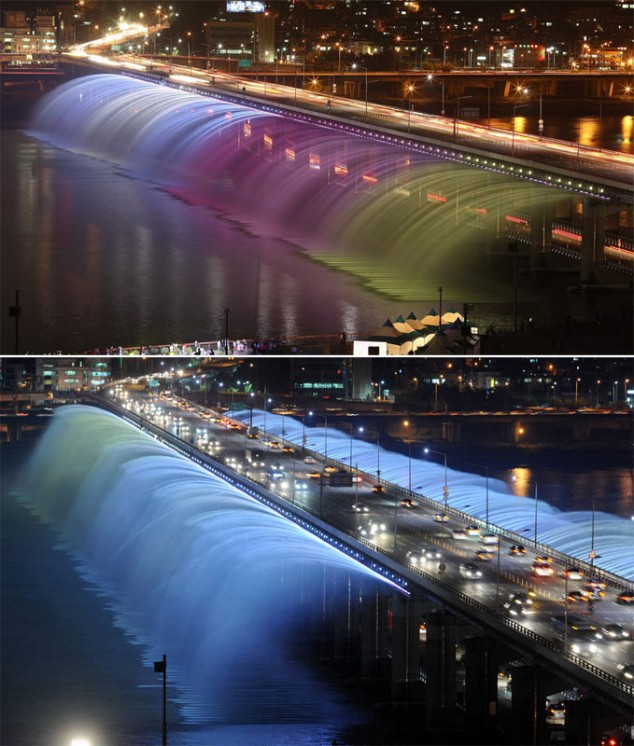 One of the most desired tourist destinations in the area, where the water is crystal clear. 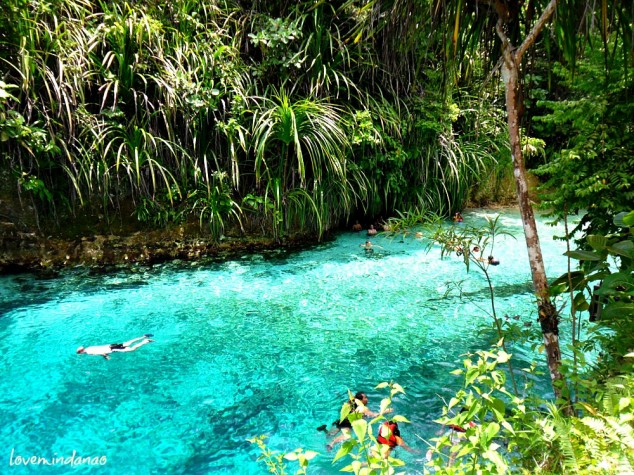 A series of palaces located in Saint Petersburg, Russia. 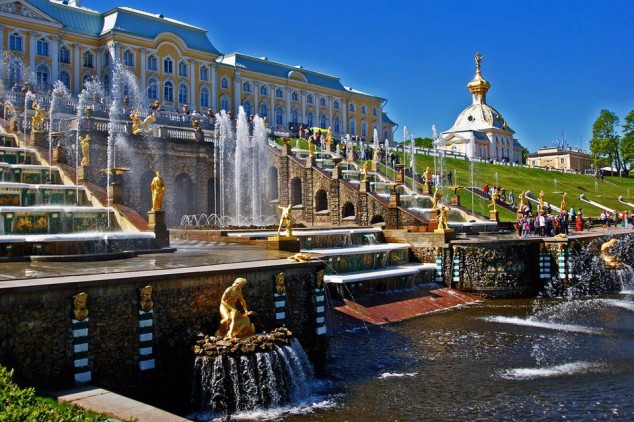 Coron Island is the third largest island in Calamian Islands in Philippines.

Also known as Melissani, it is located on the island of Kephalonia. 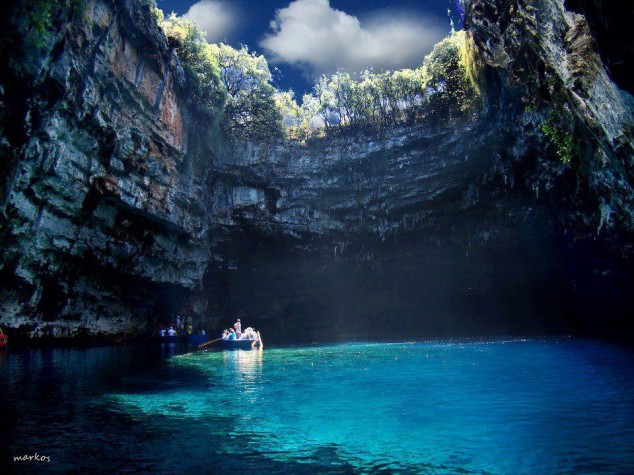 Lake Louise is a hamlet in Alberta in Canada. 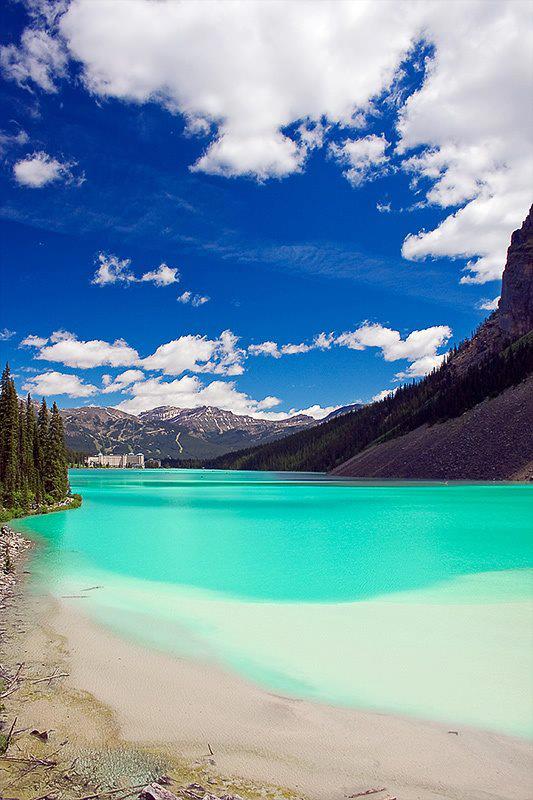 St. Thomas is one of the most heavily trafficked cruise ports in the world. 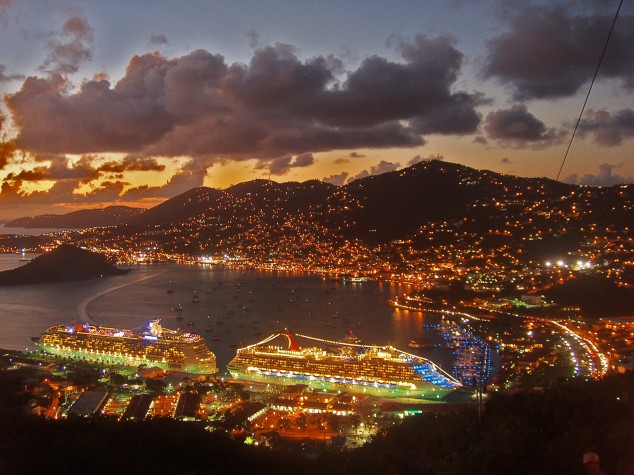 This aquarium gives you the chance to see the most enormous and deadliest Saltwater Crocodiles in Australia. 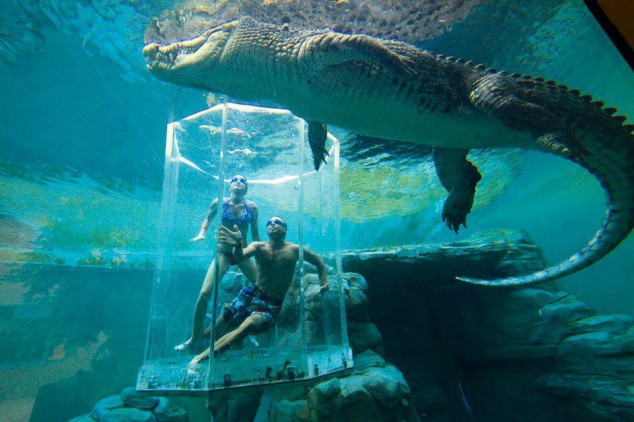 16. Chapel in the Clouds, Costa Rica

This place is a haven of peace and sanctity. 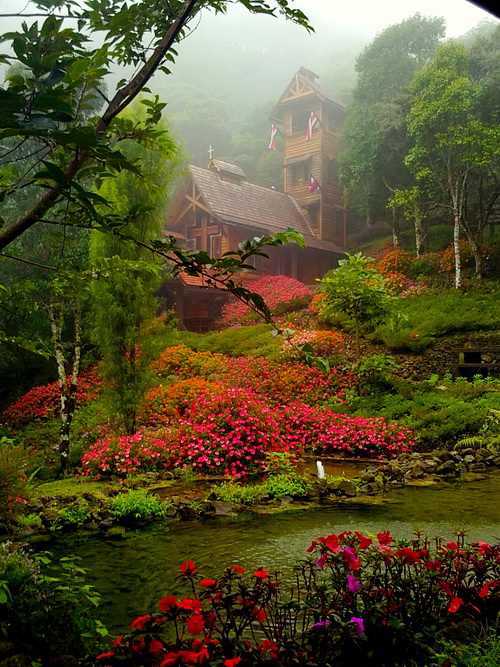 A place famous for its impressive coastline with the white sand beaches and the turquoise waters. 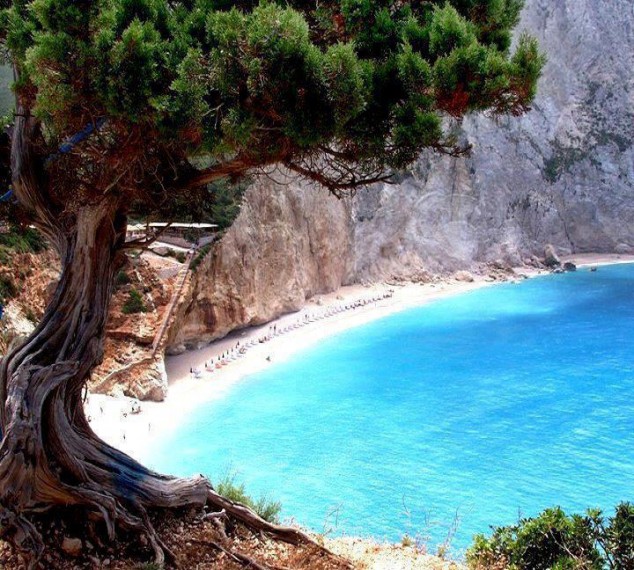 A country located at the center of the Indochina peninsula in Southeast Asia. 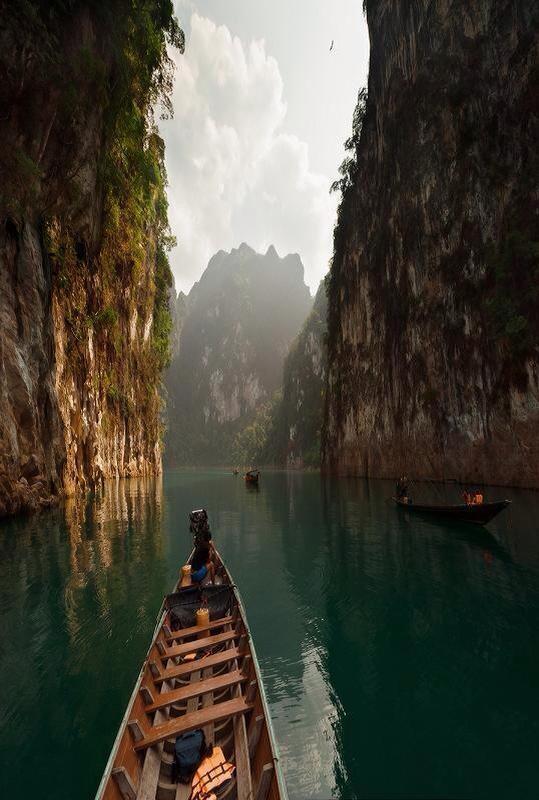 19. The glass tunnel through the aquarium with sharks in Florida, United States 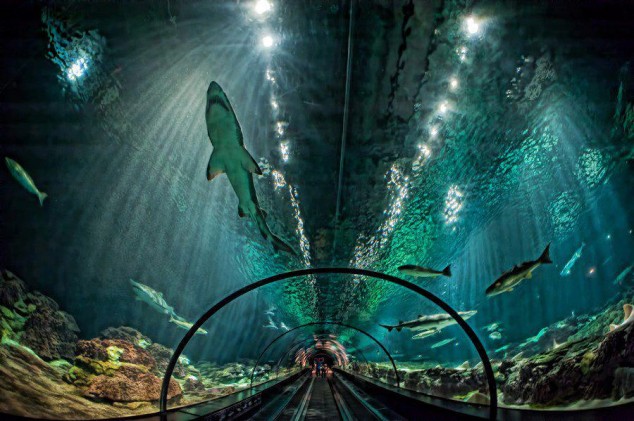 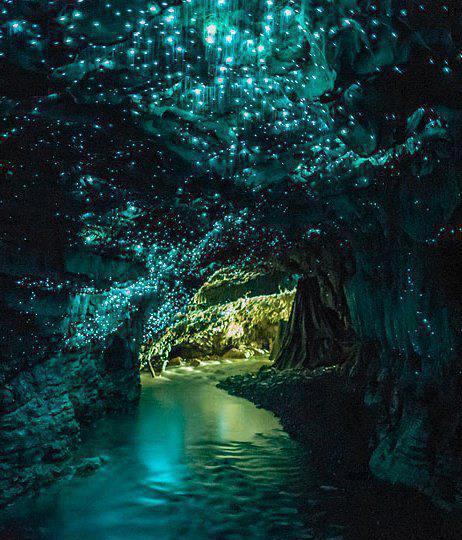 Triglav National Park is the only national park in Slovenia. 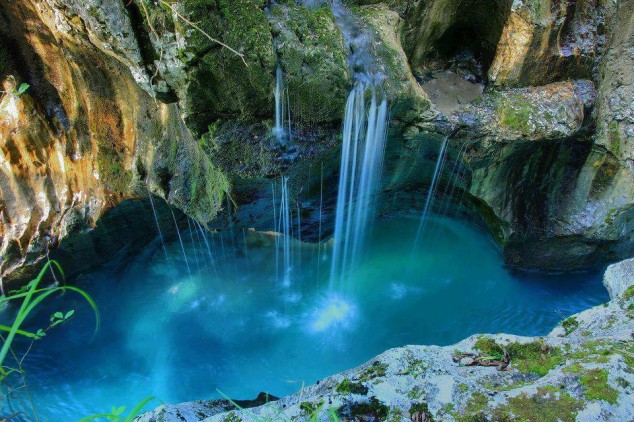 A cave discovered in 1878 that attracts so many visitors. 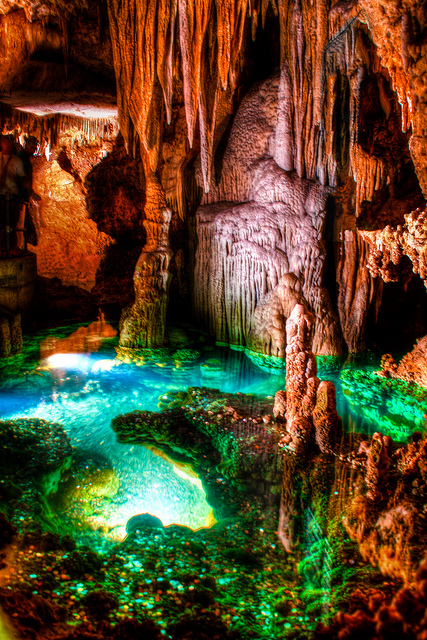 These waterfalls are the Caribbean major tourist attraction. 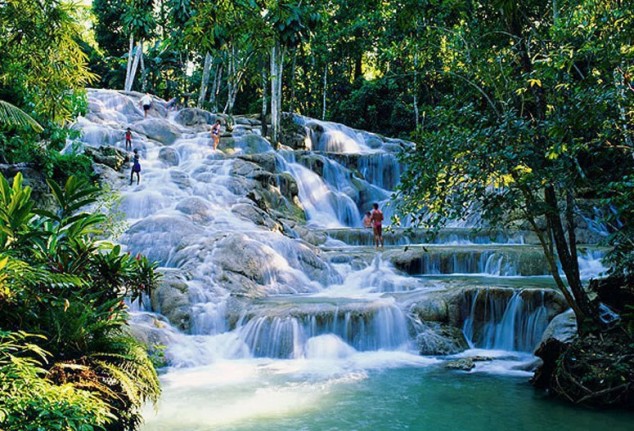 The Hocking Hills is a deeply dissected area of the Allegheny Plateau in Ohio. 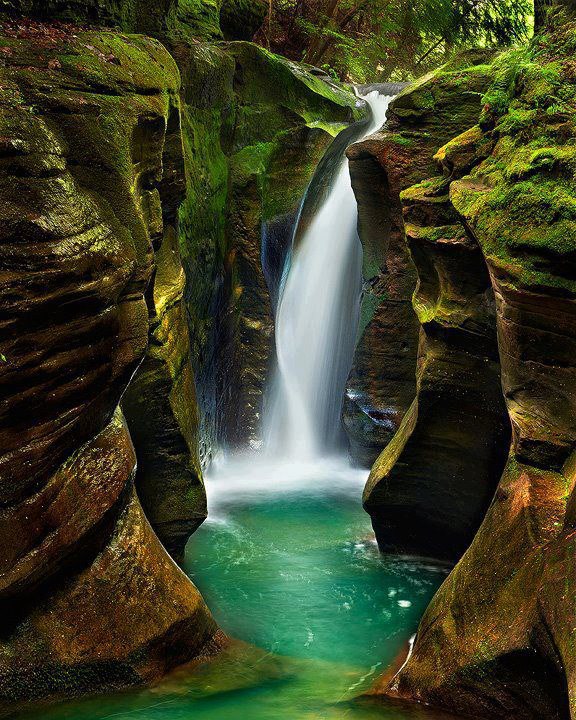 Maui is one of the best beaches in the world. 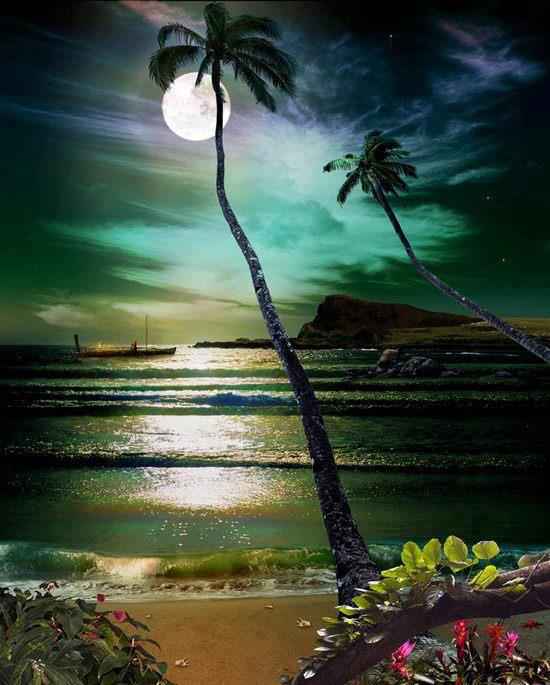