5 pieces of amazing architecture in Dubai

Dubai may be a relatively new city, but it has some of the most interesting architecture in the world. The architectural feats of this city are second to none. Here are 5 amazing pieces of architecture in Dubai: 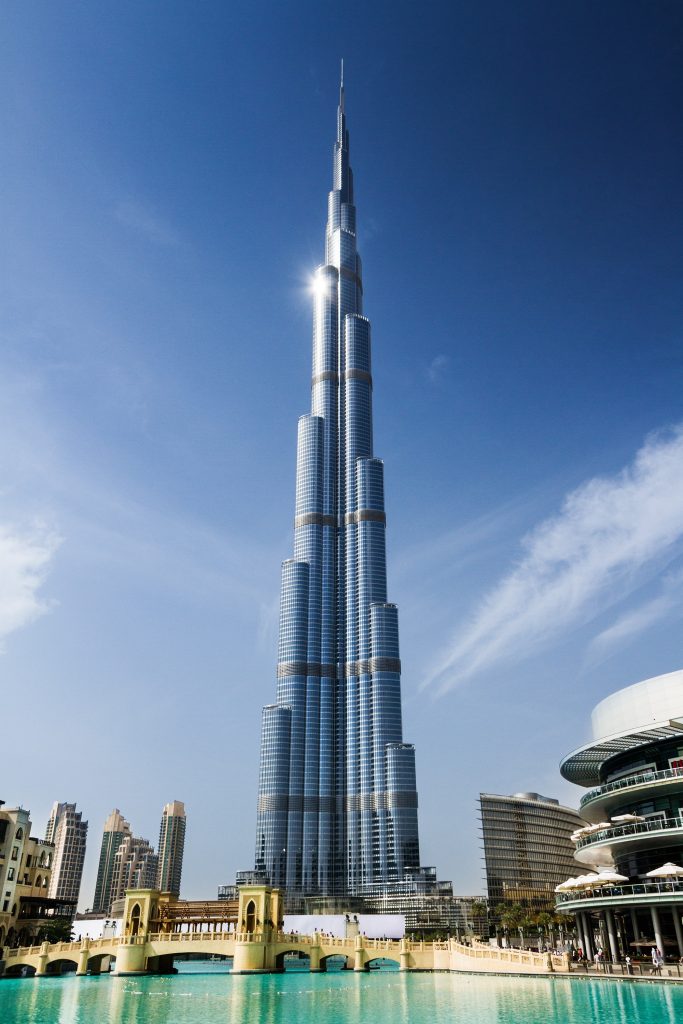 Besides holding the accolade of being the tallest building in the world, the Burj Khalifa is also an architectural feat. The building is designed by Skidmore, Owings & Merrill LLP (SOM) and derived from the shape of the Hymenocallis flower, a flower native to the region. It also is reminiscent of onion domes, popular Islamic symbolism. Located in Downtown Dubai, millions flock to this iconic building year after year. The building’s project developer Emaar commissioned several artists to produce paintings for the building. The entire theme of the art is based on global harmony.

Also known as the Infinity tower or the Twisted Tower, Cayan Tower has now become almost synonymous with the Dubai Marina area. Also designed by Skidmore, Owings & Merrill (SOM), the name ‘Cayan’ is taken from the developer. It is inspired by the ‘Turning Turso’ building in Scandinavia. Spanning 75 storeys, the tower was made after analysing sun angles and wind direction specific to the Middle East. Perforated glass cladding limits the heat entering the apartments.

A marvel by Zaha Hadid, The Opus was completed earlier this year. This architectural marvel looks like an amazing vortex due to its unusual structure. Highly futuristic looking, it looks like a fluid and floating structure. It has equally futuristic residences attached, also designed by Hadid and her team. You can see the Opus in the Business Bay area, not far from the Burj Khalifa.

The Burj Al Arab is the world’s first seven star hotel. Located in Jumeirah, this hotel is accessible on a small artificial island made out of reclaimed land. Shaped like a sail, it was designed by Atkins. The building is built on sand as opposed to rock. The columns rely on friction to stay up. It also has an upgrade coming soon called the North Deck – which is a 10,000 square meters of a private luxury deck that will hang 100 meters out into the sea. It is said to accommodate 32 cabanas, 400 sun loungers, one fresh water pool and one salt water pool, plus restaurant and bar. 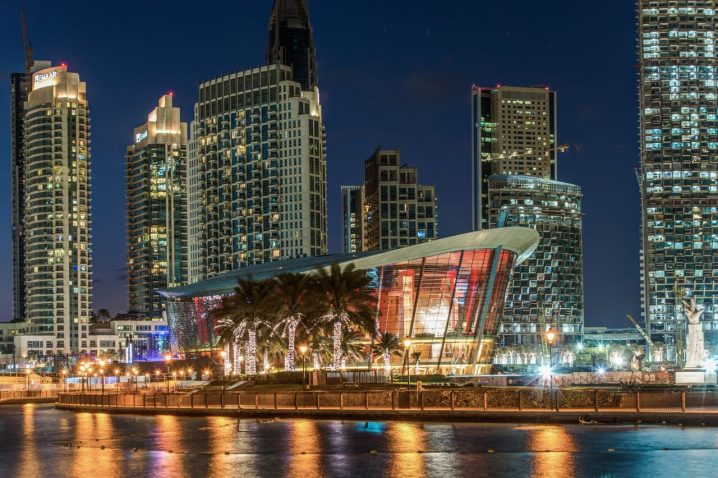 Shaped like an Arabic dhow and located close by the Burj Khalifa, the Dubai Opera is gorgeous. Designed by Atkins, this space is not only a place for opera shows, it’s so much more than that. The interiors of the  opera house are so malleable, it can move to a theatre to a dining hall in a matter of minutes! The Opera has a high number of moving floors, walls and ceilings that allow auditorium seating to change configuration, or to disappear altogether, as well as different stage configuration possibilities. The interiors of the Opera house are also traditionally themed. The anti-reflective glass make this place look like an absolute spectacle at all times of the day.