5 of West London’s most underrated attractions

Like the rest of the capital, West London has so much to offer. Because of this, it makes for an excellent getaway all year-round – spring break, summer holidays, a festive jaunt… you name it. However, it’s also home to many underrated attractions, all of which are well worth your attention. 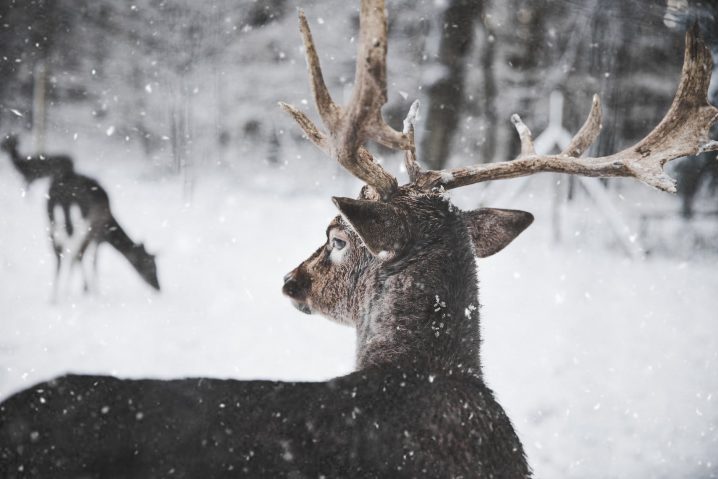 This amazing green space covers an amorous 2,500 aces, making it the largest royal park in London. But why should you go? There are hundreds of red and fallow deer roaming the grounds. If you have little ones in tow, they’re sure to believe they’re in the company of Rudolph and Blitzen. The orange, red and yellow hues throughout the park make for some beautiful scenery, and are sure to head to King Henry’s Mound for stunning panoramic views of the city, stretching as far as St. Paul’s Cathedral.

This is one tough picture-house! The Electric Cinema on Portobello Road has survived two world wars, one fire and a string of development threats. Soho House is its proud owner, with mainstream films shown during the week and some old-age classics on Sundays – there are also extra shows for younger children, parents and sensory impaired audiences. With leather armchairs, back row sodas, front row beds, plus food and wine available, there’s no better place to escape the cold.

While you’re around the Portobello Road area, be sure to visit its world-famous market. The road itself already offers a cluster of quaint antique shops, eateries and galleries open all week, but every Saturday it explodes into a gathering of hundreds of stalls. With bric-a-brac, clothes, shoes, antiques and food to browse, it’s a fantastic destination to pick up some unique Christmas gifts. And just a short way away is Dorsett Hotel, Shepherds Bush, so after a day of catering and buying, you’re able to head back to unwind and recharge your batteries as soon as possible.

Although the real thing may be more appealing while it’s a cool 2 degrees in London at the moment, the capital’s Little Venice is well worth a visit. London’s most picturesque narrowboat hangout is also home to a blissful littering of waterside cafes, bars and shops. Take a stroll alongside the canal and pick out your dream houseboat – the ultimate paradox to the centre of London. Don’t forget to head to the Puppet Theatre Barge for a show, or the Canal Cafe Theatre for some hilarity, courtesy of its plethora of stand-up comedians.

Gin has snowballed in popularity throughout 2019 and, let’s be honest, who doesn’t love a pink gin cocktail? Well, Sipsmith were first on board with the new wave of craft gin and, if you’re a fan, you’re able to take a tour of their Chiswick site to learn all there is to know about this wonderful nectar. The tour includes a short history of gin in the capital before you become acquainted with three copper ladies named Prudence, Patience and Verity – these three lovely ladies are the infamous copper stills. Pleasingly, the tour is rounded off with a tutored tasting of Sipsmith’s range of gins.